The restructuring plan has been recognized by all stakeholders including creditors, the governments, the court and several detailed working arrangements have been introduced 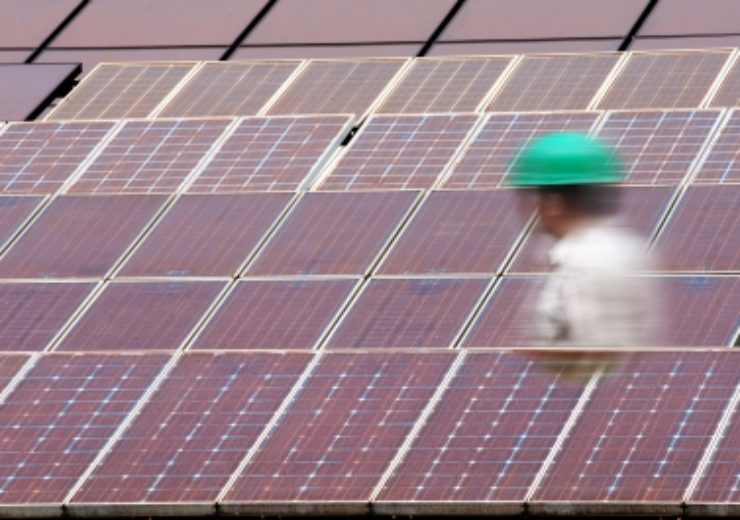 After receiving over 100 MW overseas orders last month, Yingli Green Energy has recently signed an agreement with a state-owned enterprise to supply 260 MW high-efficiency solar panels for the Zhangbei Internet Plus Smart Energy Demonstration Project, located in National Renewable Energy Demonstration Zone in Zhangjiakou City, Hebei Province. This is a new demonstration that customers’ confidence in Yingli is gradually recovering with its debt restructuring going forward.

Since entering the implementation phase in 2019, Yingli’s debt restructuring has progressed remarkably. The restructuring plan has been recognized by all stakeholders including creditors, the governments, the court and several detailed working arrangements have been introduced. All parties are working hard to proceed with the judicial process. Within the judicial process, the company will cooperate with the court and administrator in accordance with the law to ensure the normal operation of the company. The principles of the debt restructuring are protecting creditors interests to the greatest extent and promoting the company’ long term sustainable development based on marketization and rule of law. The core contents of the restructuring plan include the conversion of majority of financial debts of its major PRC subsidiaries into controlling equity interests in the subsidiaries, fully and orderly repayment of parts of financial debts and other payables, and the fund injection by local government-owned platform through the disposition of the company’s certain land use rights to protect creditors’ interests. In addition, the company and the restructuring working group also made in-depth contact with several potential industry investors, who showed strong interest to involve in Yingli’s debt restructuring and had completed preliminary works such as due diligence.

The restructured new Yingli will return to healthy development as its debt ratio is expected to drop to the industry’s optimal level, and its cash flow will also be greatly improved. The new Yingli will continue to improve the research and development and manufacturing. On the basis of maintaining a moderate scale, it will stick to high-quality development by developing extensive cooperation with all partners, promoting technological upgrades, and enhancing product competitiveness. It will also continue to innovate business models, improve profitability and profitability, and further increase market development.