The Chinese firm offered to acquire the 37.74% stake it previously didn’t own in Yancoal Australia at a price of $3.6 per share 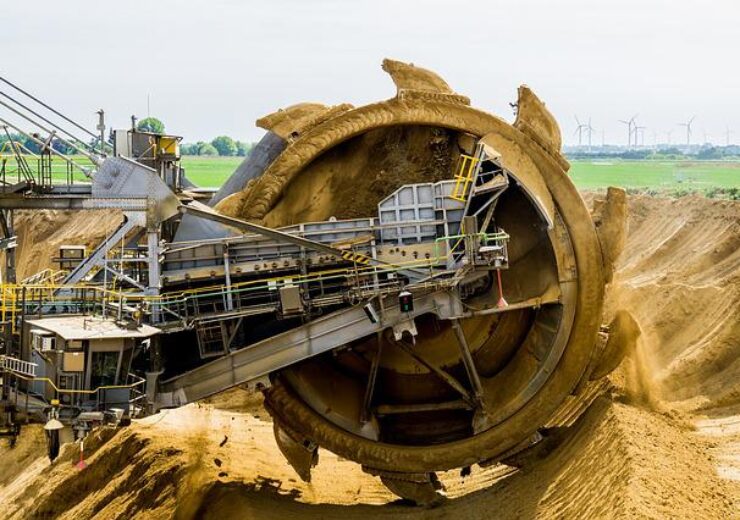 Yancoal Australia is said to be among the largest pure coal companies in Australia. (Credit: Darkmoon_Art from Pixabay)

Yancoal Australia has turned down a bid worth $1.79bn from Yankuang Energy Group after its board ruled that it is not in the best interests of its minority shareholders.

China-based Yankuang Energy holds a controlling stake in the coal miner. Last month, it had offered a price of $3.6 per share to acquire 498.2 million shares of Yancoal Australia, which it didn’t own previously, and represent a stake of 37.74%.

Following the offer, Yancoal Australia’s board had appointed an independent board committee (IBC) to assess and respond to the potential transaction.

The coal miner said that it had rejected the offer after taking due and careful consideration. Advice pertaining to the offer was also taken from Gilbert + Tobin as Australian legal adviser, Freshfields Bruckhaus Deringer as Hong Kong legal adviser, and Deloitte Corporate Finance in the role of a strategic and commercial adviser.

Yancoal Australia’s IBC concluded unanimously that: “the current proposed terms of the potential takeover will not be in the best interests of Yancoal’s minority shareholders, having regard to both the value and the form of the proposed consideration.”

Subsequently, the IBC told Yankuang Energy that it cannot back or recommend the potential transaction in its present form.

Last week, it was reported by Reuters that Glencore, which is a stakeholder in Yancoal Australia, is expected to reject the offer from Yankuang Energy as the price was too low.

Glencore, which has a stake of 6.4% in the coal miner found the offer to be unacceptable, reported the publication, citing two undisclosed sources.