Xebec and Bähler Biogas to build RNG facility in Canada 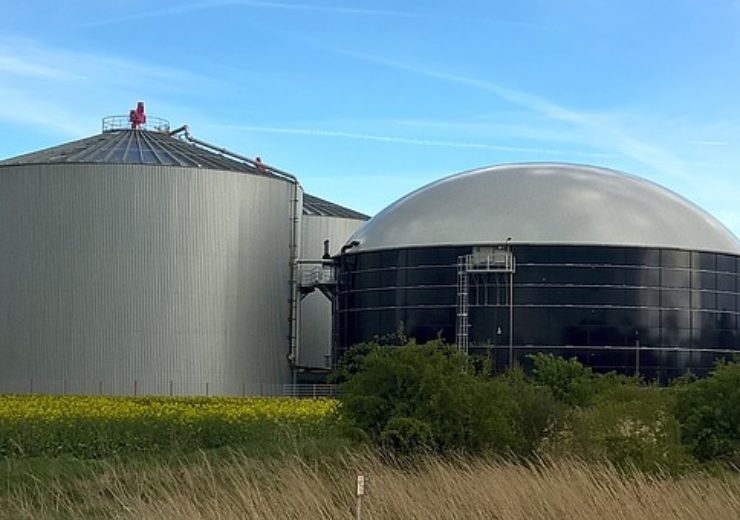 To be located in Québec, Canada, the new integrated facility will process a number of organic wastes for the production of RNG and biofertilizer.

Slated to be operation in early next year, the facility will process more than 45,000 metric tonnes of organic waste annually using anaerobic digestion process.

As a result of the process, biogas will be produced that will be upgraded into RNG using a turnkey biogas upgrading equipment package which is supplied by Xebec.

More than 150,000 gigajoule (GJ) of RNG as well as 7,500 metric tonnes of biofertilizer per year will be produced at the Québec facility.

“Xebec plans to be a valuable technology provider and financial partner in the waste-to-RNG space in Canada.”

The RNG produced by the facility will be sold under a 20-year off-take agreement at a fixed rate per GJ.

The capital expenditures of around $28 million for the project will be financed using the equity from its development partners, non-recourse debt as well as a potential grant from Québec’s PTMOBC (Programme de Traitement des Matières Organiques par Biométhanisation et Compostage) programme.

To secure the potential grant from PTMOBC programme, the firm has filed an application with the Québec Government.

In 2017, Xebec achieved a significant breakthrough in its fast cycle pressure swing adsorption (PSA) technology for upgrading biogas to RNG.

By optimizing the process design and combining it with a novel adsorption/desorption cycle, Xebec announced achieving recovery rates of up to 98.5% while operating at low pressure.

CDPQ to invest US$1 billion in Invenergy Renewables