GlobalData projects the nation’s clean energy capacity to increase from 46.7GW in 2020 to 110.5GW by the end of the decade 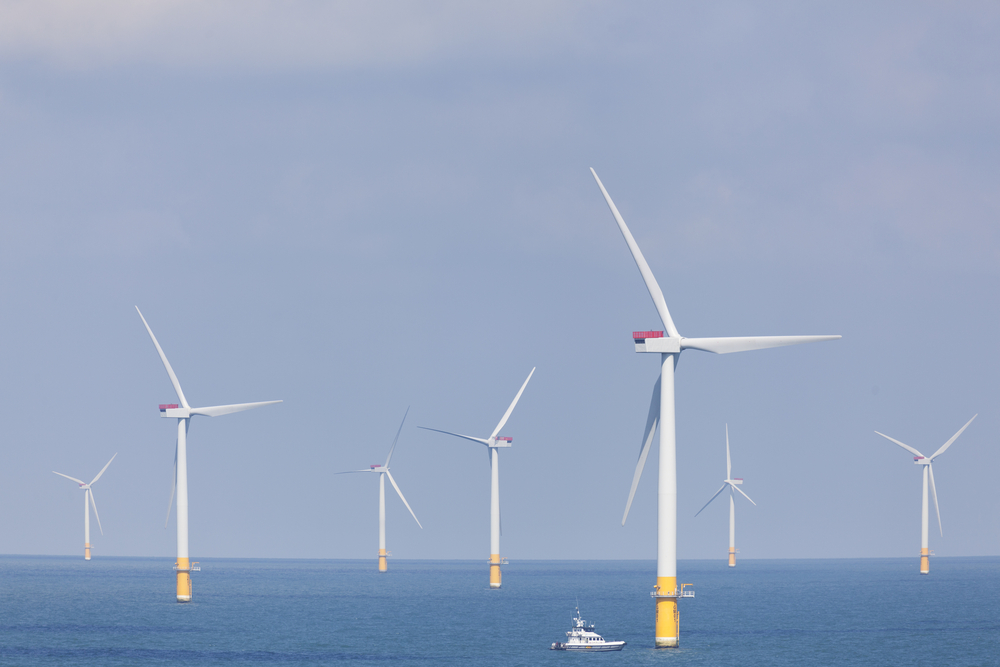 The UK government has committed to reaching net-zero emissions by 2050 and offshore wind is a key component of its strategy (Credit: Shutterstock/Ralf Gosch)

Renewable energy capacity in the UK is expected to more than double by 2030, powered by significant growth in the wind power sector.

That is according to a report by data and analytics firm GlobalData, which projects the nation’s renewable power capacity to increase from 46.7 gigawatts (GW) in 2020 to 110.5 GW by 2030, growing at a compound annual growth rate (CAGR) of 9%.

The UK government has committed to reaching net zero on greenhouse gas emissions by 2050 and offshore wind is a key component of its strategy to achieving its climate goals.

The country has about 35% of the global wind capacity installed and is already home to seven of the world’s 10 biggest sites, with its Dogger Bank project in the North Sea set to become the largest of its type.

GlobalData’s report reveals that with the government’s decision to phase out coal-based power generation by 2025, the share of thermal power capacity in the UK is expected to decline from 41.9% in 2020 to 26.8% in 2030.

To maintain supply security and diversify its power sources, the government is working towards increasing the share of renewables in the country’s energy mix.

“The government has announced an investment of £95m ($132m) to expand the offshore wind capacity,” said Rohit Ravetkar, power analyst at GlobalData.

“With strong government support, wind power is expected to maintain its status as the dominant source of renewable power until 2030. During 2020-2030, the cumulative wind power capacity is expected to rise from 24.88GW to reach 66.2GW.”

Alongside the plans to phase out coal, the UK is also looking to shift away from nuclear power and retire all old nuclear power plants in the country over the course of the next 10 years.

That means huge investment will be required to ramp up the nation’s renewable capacity to bridge the gap left by coal and nuclear to cope with the electricity demand.

“The government is introducing new policies and partnering up with private entities to drive the growth of renewable power,” said Ravetkar.

“In March 2021, GE Renewable Energy announced it will build a new offshore wind blade manufacturing facility in Teesside in collaboration with the UK government. Such initiatives will help the country to augment its renewable power capacity.”