Luz Maria along with the Rita, Rita I, and La Sofia tenements constitutes the Carachi Pampa lithium project 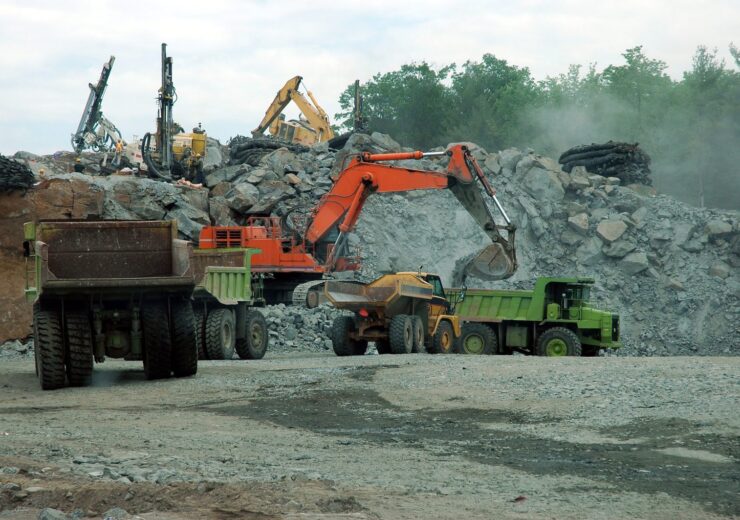 Xantippe Resources (XTC) has exercised its option to purchase the Luz Maria tenement in Argentina in a deal worth around $22m in a move to expand its position in the Latin American lithium triangle.

Its acquisition is part of Xantippe’s plans to purchase at least 17,000ha within the Catamarca region.

Earlier this year, Xantippe exercised its option to acquire Carolina Lithium. Through this, the former gained rights to purchase all the shares of Carolina Lithium’s subsidiary Arlupo, which holds rights to Luz Maria and three other tenements.

The four tenements, which include Rita, Rita I, La Sofia, and Luz Maria, constitute the Carachi Pampa lithium project.

According to Xantippe, the lithium brine target in Carachi Pampa is a paleo salar found at depth.

The company will pay $2.18m to the Luz Maria owners upon exercise of the option and signing of a definitive agreement. It will also pay $10m in two separate payments within 12 months of signing the agreement.

Furthermore, the Australian firm will issue shares worth $10m to the Luz Maria owners 180 days after signing the definitive agreement and based on its shareholders’ approval.

“We are pleased to have acquired such high quality projects, located next to Tier One clean lithium projects. Work is underway to obtain necessary approvals to start exploration activities.

“Exploration will commence as soon as possible.

“The acquisition of Luz Maria extends our footprint in the Catamarca province in Argentina.”

Henning revealed that the company aims to produce an ESG Lithium product with direct lithium extraction (DLE) which needs a smaller environmental footprint, while providing optimal yield as well as efficient use of water.