Solar developer X-Elio and Sofos Harbert Renewable Energy, a Spanish renewable energy company, have formed a joint venture for the development of solar projects in the US. 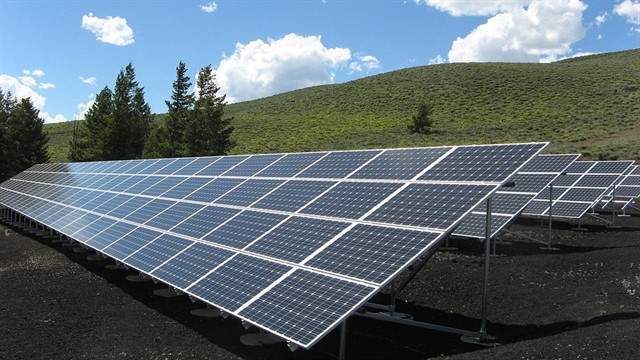 The joint venture of X-Elio and Sofos Harbert Renewable Energy will focus on the design, development and construction of solar projects, which will be initially centered around Southeastern market of the US. The JV will eventually expand into other markets regions in the coming years.

X-Elio CEO Jorge Barredo said: “X-Elio has been progressively entering into the US market since its inception. In addition to our ready to build project acquisition activity, our focus and intentions in greenfield development are ramping up with this strategic partnership with Sofos Harbert.

“We feel the South East region of the US is a promising market, and having such a strong partner in Sofos Harbert we are strengthening one of our pillars in our US strategy.”

The agreement with Sofos Harbert follows several moves of X-Elio to expand its presence in the country, where it expects to have 170MW under operation by the end of next year.

In addition, the company is presently boosting its development activity in the US through several other projects and partnerships.

Sofos Harbert CEO Juan Mayoral said: “We have the certainty that the Southeastern region of the US is going to be one of the most important solar energy markets in the upcoming years, and we as an , Alabama-based company, are in the best position to help our communities in the transition to a new energy producing scheme.

“We are convinced that more than a business, we are part of a brighter future and we are leaving a better world for the generations to come.”

In July, X-Elio completed the divestment of seven solar power plants, with an aggregate installed capacity of 187MW, in Japan.

The solar portfolio was sold to a consortium formed by Japanese institutional investors for for $700m.

The divested portfolio included four operating plants with a combined capacity of 106MW as well as three plants under construction with 81MW capacity.