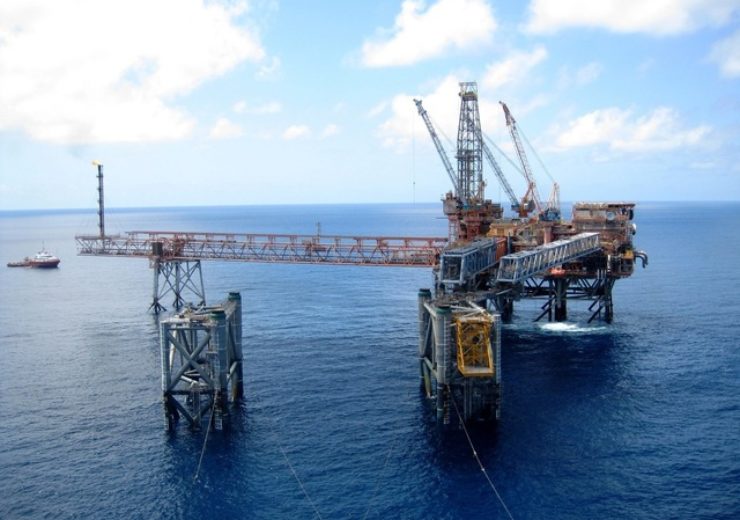 Australian engineering firm Worley has secured a front-end engineering design (FEED) contract for the North Platte field development in the Gulf of Mexico.

The contract has been secured from TOTAL E&P USA, which is the operator of the North Platte Development.

The development marks the reentry of TOTAL, as an operator, into Gulf of Mexico operations.

The contract secured by Worley will bring together its recently acquired capability for the floating production unit topside design with Intecsea experience for the design of the hull, mooring and subsea pipelines.

Worley’s Houston office will lead the FEED component of the project, with support from the company’s Hyderabad office in India.

The contract extends Worley’s involvement in TOTAL’s deepwater Gulf of Mexico project, following the completion of the pre-FEED phase in August 2019.

“This project provides Worley with an opportunity to bring together our complimentary capability in both topside and hull design to offer complete, capital efficient and lightweight deep-water solutions. It’s an exciting prospect for our customers and our business.”

At the plateau level, oil production from the North Platte field is expected to average 75,000 barrels per day.

Separately, Worley has been chosen for commissioning and start-up services for YCI Methanol One’s methanol plant development in Louisiana.

The $1.8bn greenfield plant is expected to have a production capacity of 1.7 million metric tonnes of methanol per year.

It will be developed and operated by YCI Methanol One, a business venture between Shandong Yuhuang and Koch Methanol.