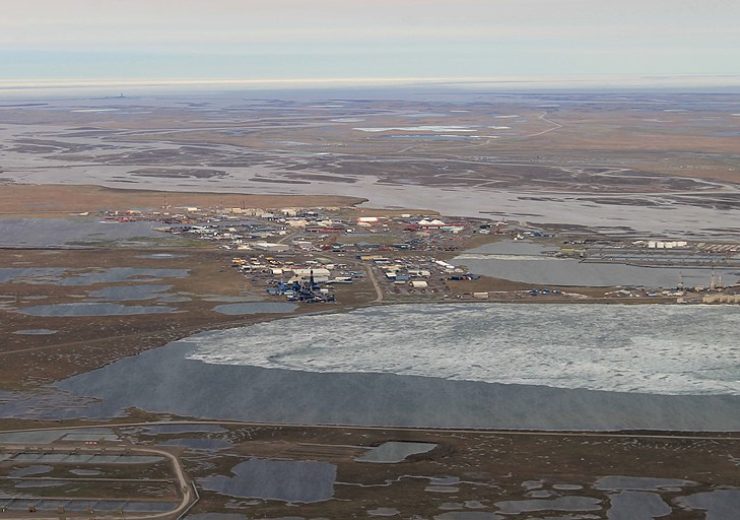 Worley revealed that it has secured a two-year contract extension from BP Exploration (Alaska) related to the latter’s North Slope operations in Alaska.

The contract extension for the Australian engineering services company is for wells support services and fluids hauling for the North Slope operations.

The financial terms of the contract were not disclosed by the Australia-based firm.

The company said that the extension was given before BP entered into a deal in August 2019 to sell the Alaskan business to Hilcorp Alaska for $5.6bn. The sale includes BP Exploration (Alaska), which holds BP’s upstream oil and gas interests in Alaska, apart from the stake of BP Pipelines (Alaska) in the 1,287km long Trans Alaska Pipeline System (TAPS).

Worley won the original contract in 2012

Worley said that it will continue to be responsible for the maintenance, modifications, operations and drilling support for new and also existing wells, in addition to well sites for BP’s Alaska wells and fluids organisation. The original contract was won by the company in 2012.

The services will be carried out by Worley’s Alaskan team with support from its global business.

Worley CEO Andrew Wood said: “We are pleased this contract has been renewed so we can continue to support BP in the challenging and remote conditions on the North Slope.”

BP’s deal to sell its Alaskan business to Hilcorp Alaska is subject to receipt of state and federal regulatory approval, is expected to be closed in 2020.