The World Bank has agreed to provide $70m in funding to Eastern European country Moldova in strengthening its power transmission system. 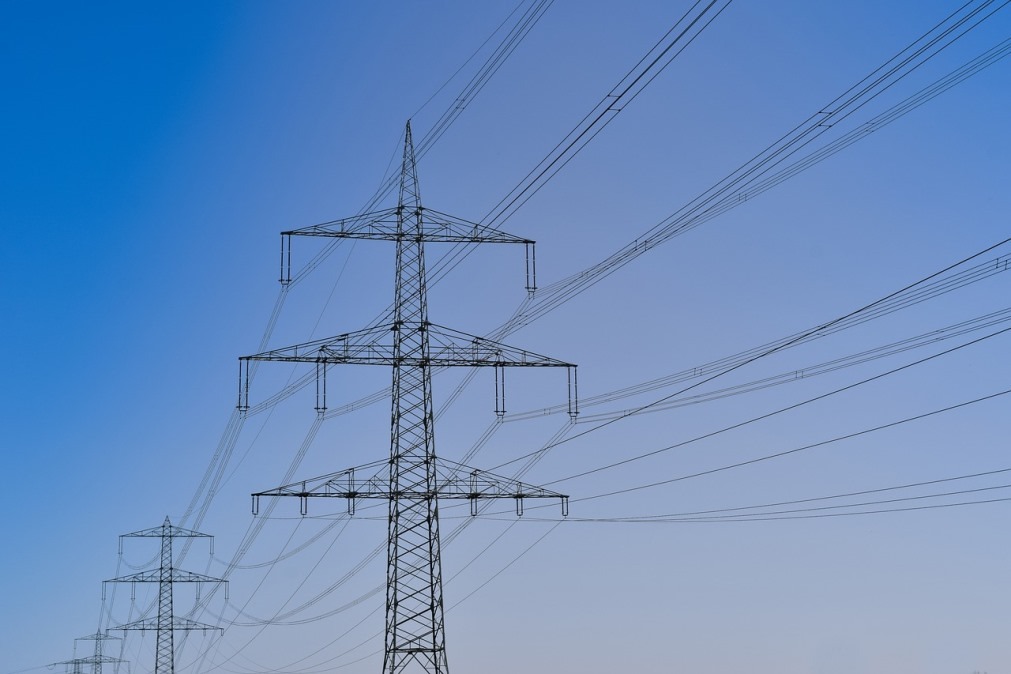 As per the World Bank, the funding will enhance Moldova’s domestic transmission capacity and reliability, along with supporting the country’s future power system interconnection with the European electricity grid through Romania.

World Bank’s funding will be used for building a new 400 kV high-voltage overhead line between Vulcanesti, in the south of Moldova, and the capital Chisinau. It will also include upgrading and expansion of substations in Chisinau and Vulcanesti along with strengthening of power dispatch and metering system.

World Bank Moldova country manager Anna Akhalkatsi said: “The Word Bank welcomes the launch of this crucially important project that will help the Moldovan authorities to strengthen and diversify the country’s energy infrastructure and guarantee stable and secure energy supply for Moldova.

“The project is part of a greater partnership with the European Union, the European Bank for Reconstruction and Development, and the European Investment Bank, who are financing the construction of a back-to-back converter station at Vulcanesti.”

Increasing energy efficiency and securing energy supply are considered to be critical for the country to improve its economic competitiveness. Presently, the country imports 80% of its electricity to meet domestic demand and also relies on limited number of sources.

The project will support the country’s interim objectives for its 2030 Energy Strategy’s through 2025, which include consolidation of Moldova as an energy transit country; ensuring access to electricity markets in Europe; and building institutional framework for a modern and competitive electricity market.

The bank said: “Diversification of electricity sources will open up Moldova’s electricity market to competitively and transparently priced electricity, enhancing access to European markets. This will further generate economic benefits for both companies and citizens.”

Since 1992, the World Bank has supported Moldova with investments of up to $1bn across 60 projects.  Currently, the bank’s portfolio includes 10 active projects with a total commitment of US$ 391.3m.