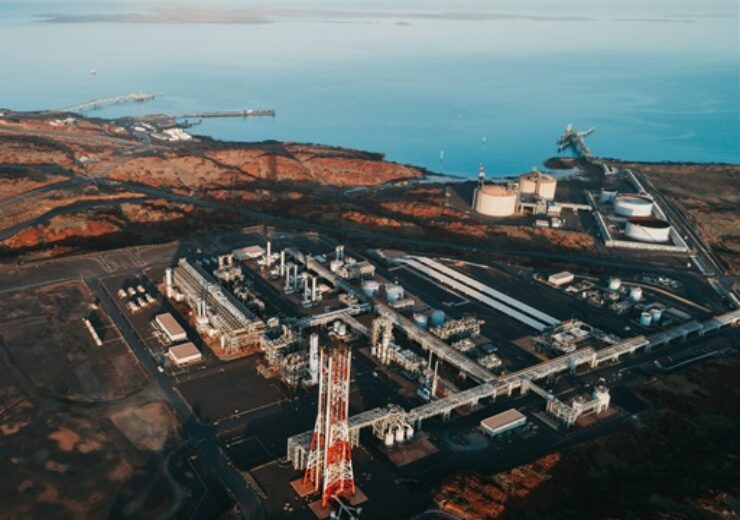 Woodside has increased the cost estimate of the Scarborough gas project by around 5%. (Credit: Woodside)

Woodside has revised the cost estimate of the Scarborough gas project in Australia to $12bn, which is nearly a 5% increase compared to the previous cost estimate announced in November 2019.

The offshore component of the project will cost $5.7bn, while the onshore part would need an investment of $6.3bn.

The offshore component will have an increase of around 8% in its cost estimate. It will cover an increase in offshore production capacity from 6.5 million tonnes per annum (Mtpa) to 8Mtpa of LNG and the drilling of an additional well in the gas field.

The revised cost estimate of the Scarborough gas project comes ahead of the final investment decision (FID), which is targeted to be taken later this year.

Woodside said that apart from updating the capital expenditure requirements, it has finalised technical work for supporting execution readiness of the integrated gas project.

“It also reflects the work undertaken with our contractors to optimise the execution schedule and manage costs in preparation for FID.

Last month, the Australian oil and gas firm launched sell-down processes for its stakes in the Scarborough gas field and train 2 of the Pluto LNG project.

O’Neill said that the sell-down processes are supported by the updated cost estimate.

In Pluto train 2, the company currently has 100% stake and is targeting to trim it down by up to 49%.

In the Scarborough field, the company has a stake of 73.5% and is partnered by BHP Petroleum (North West Shelf), which owns the remaining 26.5% stake.

The gas field has an estimated 11.1 trillion cubic feet (Tcf) of dry gas. It is planned to be developed by installing new offshore facilities that will be connected by a 430km long pipeline to Pluto train 2.