Witwind, a consortium formed by Shell, Van Oord and Eneco, has submitted its bidding for the construction and operation of the 760MW Dutch offshore wind farms Hollandse Kust (zuid) III and IV to be located in the North Sea. 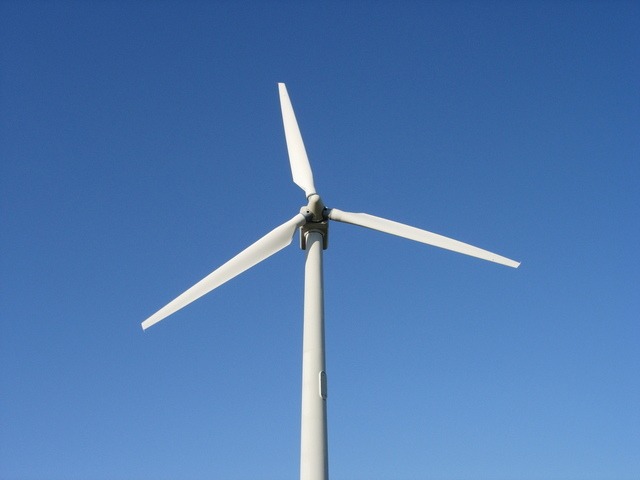 Image: The two wind farms will be located about 20km off the coast of The Hague in the Netherlands. Photo courtesy of andrew sim/Freeimages.com

Van Oord stated that all the partners in the Witwind consortium have experience in collaborating and delivering offshore wind farms.

The specific geographical location of the Netherlands is touted to be ideal for offshore wind electricity generation. It offers competitive advantages in terms of cost benefits, specialised workforce and export opportunities for the Netherlands.

If Witwind consortium wins the bidding, it plans to begin operations of the Hollandse Kust (zuid) III and IV sites in 2023. The two wind farms will be located about 20km off the coast of The Hague in the Netherlands and are expected to generate enough electricity to be supplied to about 1 million Dutch households.

When complete, the wind farms are expected to offset nearly 1 million tonnes of CO2 emissions from entering the atmosphere.

Shell Netherlands president director Marjan van Loon said: “We are proud to be a part of this consortium that has tendered for Hollandse Kust (zuid) III and IV. Shell wants to play an active role in the Dutch energy transition.

“Offshore wind will play an important role in the future energy system of the Netherlands and we would be happy to grow our offshore wind portfolio in the Netherlands building on the experience gained in Borssele III & IV and Offshore Windpark Egmond aan Zee.”

Under the contract, the consortium was expected to supply and install 220 kV subsea and onshore cables for TenneT’s Hollandse Kust (zuid) Alpha project.

Van Oord CEO Pieter van Oord said: “Van Oord has been involved in the construction of all Dutch offshore wind farms so far. Thanks to years of experience and knowledge of our people, the deployment of our own innovative vessels and the valuable cooperation with partners, we succeed in staying ahead and thus efficiently building offshore projects in the future.”