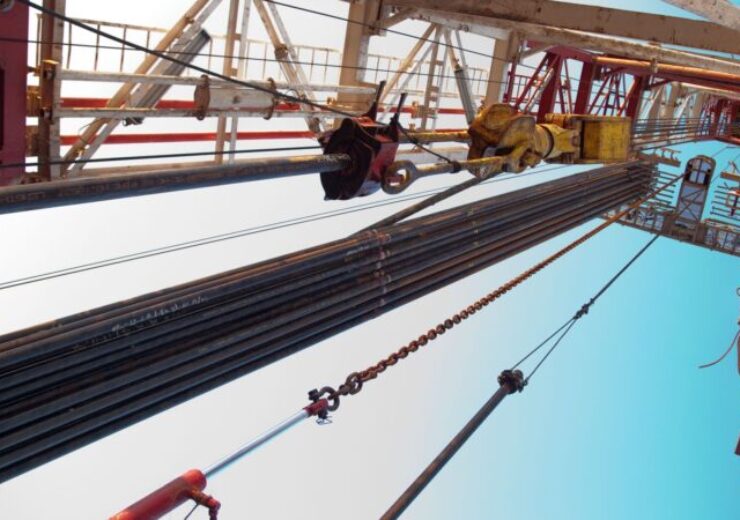 The gas discovery in the East Damanhour block was made by the second exploration well. (Credit: Wintershall Dea/Nermin Usama)

Wintershall Dea and its partners have made a natural gas discovery in the East Damanhour exploration block in the onshore Nile Delta in Egypt through the drilling of the ED-2X well.

Alongside its partners Cheiron Energy and INA, the German oil and gas firm and Egyptian Gas Holding Company (EGAS) will evaluate the possibility of a tie-back development of the discovery with the nearby infrastructure available at the Disouq gas project.

The Disouq project is operated by DISOUCO, which is a joint venture between Wintershall Dea and EGAS.

“The East Damanhour acreage in the vicinity of our production infrastructure allows to quickly develop commercial discoveries and to make additional gas resources available.”

Wintershall Dea is the operator of the East Damanhour exploration block with a 40% stake, while Cheiron Energy and INA hold non-operating stakes of 40% and 20%, respectively.

Exploration at the onshore Nile Delta block was started in November 2021. The gas discovery has been made by the second exploration well in the licence.

Situated nearly 3km north of the existing Disouq field, the ED-2X well intersected a gas bearing reservoir with a thickness of 43m. The gas-water contact was recorded at 2,627m.

According to Wintershall Dea, a comprehensive and fit for purpose data acquisition programme was carried out in the well and the gas discovery has been evaluated at peak production of 15 million standard cubic feet per day.

Wintershall Dea senior vice president and BU Egypt managing director Sameh Sabry said: “Wintershall Dea wants to grow in Egypt and this discovery is a positive sign. Egypt, the wider region and the world badly need additional energy resources and Wintershall Dea is doing all it can to deliver additional volumes.”

In a separate development, the German oil and gas firm, was awarded 11 offshore exploration licences earlier this week in the annual Awards in Predefined Areas (APA) licensing round in Norway.