Completion of the deal is subject to the closing of Gen Mining’s purchase of the remaining 16.5% stake in in the Marathon project from Sibanye Stillwater 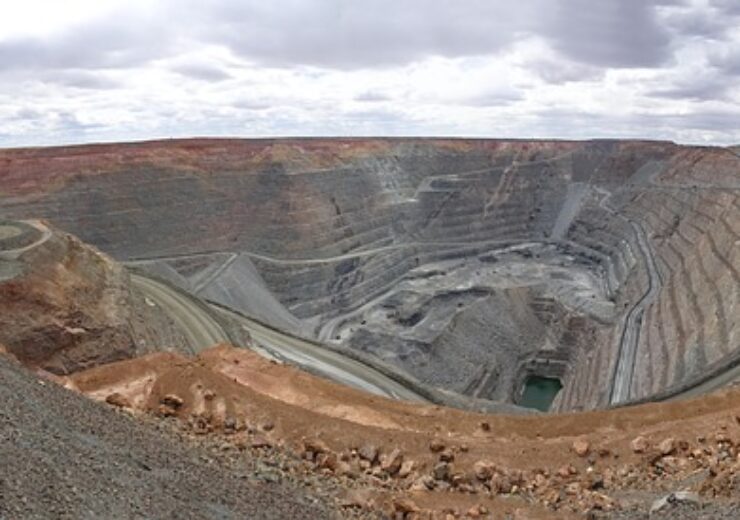 Wheaton Precious Metals has agreed to acquire Generation Mining’s gold and platinum stream for the Marathon project in Canada in a deal valued up to C$240m ($186.2m).

The two companies have entered into a precious metal purchase agreement (Marathon PMPA) relating to the project located in Ontario.

Completion of the Marathon PMPA is subject to the closing of Gen Mining’s purchase of the remaining 16.5% stake in in the Marathon project from Sibanye Stillwater, which was announced at the starting of this month.

The company will also acquire 22% of the payable platinum production until 120koz have been delivered. Later, it will decrease to 15% for the life of mine.

Under the deal, Gen Mining will receive cash consideration of C$240m ($186.2m), of which C$40m ($31.3m) will be paid on an early deposit basis earlier to construction to be used for development of the Marathon Project.

Subject to various customary conditions being satisfied and pre-determined completion tests, the remaining amount will be paid in four staged installments during construction.

With a 13-year mine life, the Marathon project is expected to be high-margin palladium mine.

With production starting in 2024, the construction activities on the project are expected to be commenced next year.