Separately, Capstone set to take full ownership in the Chilean copper-iron-gold project through a $120m deal with KORES 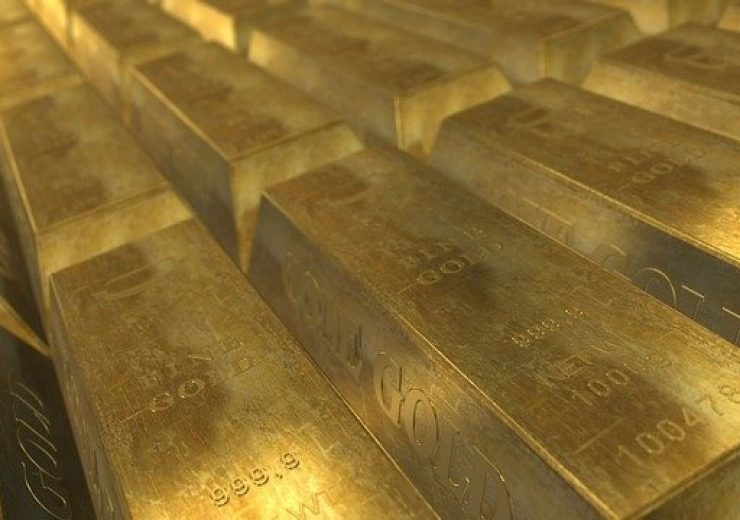 Wheaton will acquire 100% of the payable gold production from the Santo Domingo project until 285koz have been delivered. (Credit: PublicDomainPictures from Pixabay)

Wheaton Precious Metals announced that its subsidiary Wheaton International has agreed to acquire the gold stream of Capstone Mining’s Santo Domingo project in Chile for $290m.

As per the precious metal purchase agreement signed by the parties, Wheaton International will acquire 100% of the payable gold production from the Chilean mine until 285 thousand ounces (koz) have been delivered.

After the production milestone is reached, Wheaton International will be entitled to 67% of payable gold produced through the life of the mine. The project has an estimated mine life of 18 years.

Wheaton International will pay $30m to Capstone Mining upon closing of the deal. The remaining amount will be paid during the construction of the copper-iron-gold project in the Atacama Region.

Major construction on the Santo Domingo project is expected to begin in late 2021. The first full year of production is expected to take place in 2024.

Wheaton Precious Metals president and CEO Randy Smallwood said: “Santo Domingo is an exceptional project that provides Wheaton with an additional near-term growth opportunity. The project is forecast to be a first-quartile copper producer with a long mine life, making it an ideal fit for Wheaton’s existing high-quality portfolio.

“We are very excited to further build our partnership with Capstone and look forward to seeing Santo Domingo developed into a top-tier copper mine.”

The closing of the deal will be contingent on the meeting of customary conditions, which includes Capstone Mining securing enough financing to cover total expected capital expenditures for the project.

Currently, Capstone Mining has a stake of 70% in the Santo Domingo project. The remaining 30% is held by Korea Resources Corporation (KORES).

Capstone Mining has signed a deal with KORES to acquire the latter’s stake in the greenfield copper-iron-gold project for $120m.

The Canadian miner has also signed a framework agreement with Puerto Abierto, a subsidiary of Puerto Ventanas, under which the latter takes over responsibility for financing, construction, and operations of the proposed port associated with the Santo Domingo project.

Capstone Mining president and CEO Darren Pylot said: “The gold stream and port agreements are key steps in our reduced capital strategy which aims to decrease the capital required by a target of $700 million. The consolidation of 100% ownership of the project allows Capstone to efficiently engage in discussions with potential strategic partners.

“KORES is a large shareholder and they believe the company is at the forefront of significant copper growth.”