What is NorthConnect? Profiling the 415-mile energy cable between UK and Norway 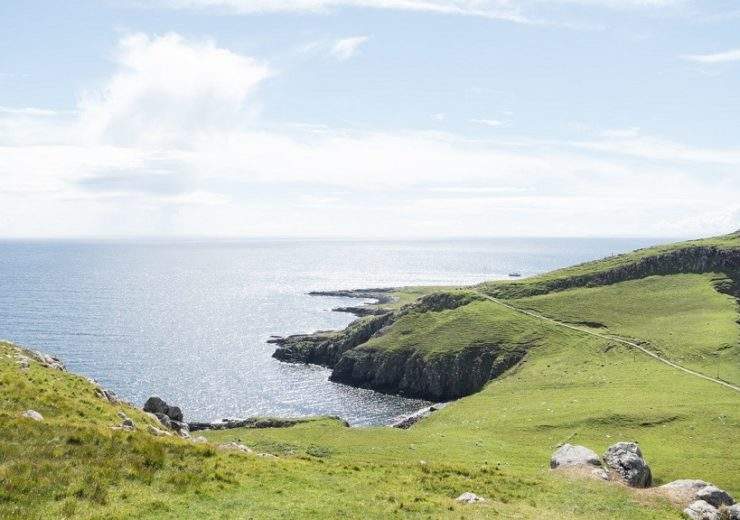 When it comes to embracing renewable energy, many countries could learn a lot from Norway and Scotland – which will soon exchange green electricity in the NorthConnect project.

The 415-mile energy cable between the two countries was approved by the Aberdeenshire Council today (17 January) and construction is due to start in 2023.

The £1.75bn project will link Peterhead in eastern Scotland with Samnanger in the south west of Norway via a 1,400 megawatt (MW) “interconnector” under the North Sea.

NorthConnect UK permitting manager Richard Blanchfield said today: “I am delighted that the North Connect project has passed another significant milestone on its journey to becoming a reality.

“The cables will be able to transport energy in both directions, monitor and respond instantaneously to meet the demands of either energy market and, crucially, be able to be called upon in the event of a ‘black start’ situation [a power outage], ensuring our lights stay on.

“NorthConnect is looking towards operation in 2023/24 and now the only piece of the UK planning and licencing jigsaw left is the marine licence, on which we expect a decision on in the coming months.”

What is the NorthConnect project?

The NorthConnect project is being led by a Norwegian company of the same name, along with development firms SSE Interconnector Limited, Vattenfall UK, Agder Energi, E-CO and Lyse.

The proposal for the project was originally approved by UK regulator Ofgem in June 2016.

It comprises the following main components:

It will be capable of transmitting high-voltage electricity back and forth between the two countries, with a converter station on a site at Fourfields, north of London, having been built in 2015.

The construction phase will reportedly create up to 600 jobs, with more than 300 of those lasting over a year and a half.

NorthConnect has undertaken a marine survey to refine the subsea cable route corridor from Peterhead to Norway.

Aberdeenshire Council’s infrastructure chief Stephen Archer said: “The proposed cable will allow energy to be shared, meaning hydro power from Norway can be transferred to Scotland when local renewable sources such as wind power cannot meet demand, and vice-versa for periods where Norwegian sources are struggling.

“This ensures security of supply whilst using renewable sources, which helps meet the aims and targets.”

The news of the gargantuan interconnector comes as the UK’s ambassador to Norway Richard Wood expressed his country’s intention to work with Norway towards a future where renewable energy is prominent in the UK.

He argues the focal point of this working relationship should be gas, which accounted for 47% of UK supply in 2017 and was largely imported from Norwegian companies.

“Norway already plays a pivotal role in Europe’s gas supply security – meeting around 20% of all of Europe’s demand, and will continue to do so in the future as we require more imported gas,” he said at the Diplomatic Gas Forum on Monday.

“We are already seeing the growth of the European gas pipeline network underway, solid plans for new routes as well as bringing new supply from harder to reach areas.

“Expansion further north is bringing new supplies that the UK sees as positive for energy security and long-term gas supply to the British market – and growing our energy partnership with Norway.

“More broadly, we have shared interests in the North Sea – underpinned by our established bilateral agreements.

“Norway is a valued investor in UK wind projects and we are looking forward to the completion of the interconnector, which we believe will benefit both Norway and the UK.”

Norway is reported to generate 98% of its electricity from renewables, with hydropower making up the bulk.

The NorthConnect cable and the partnership with Norway proposed by Mr Wood are both part of the UK’s efforts to realise its Clean Growth Strategy.

This is intended to act as a blueprint to cut carbon emissions, protect the environment, meet domestic and international climate change obligations, and drive economic growth.

The UK has cut more than 40% of its emissions since 1990, while also growing the economy by more than two thirds – a trend the government claims is due to the shift from coal to gas and renewables.

“We are committed to clean, smart, flexible power – Investing in renewables such as offshore wind,” add Mr Wood.

“This is an area where the UK and Norway already have a strong partnership with significant Norwegian investment in the UK.”