The processing plant will be designed and developed for recovering uranium, vanadium, and cobalt from the ore mined by the company-owned mines as well as from the ore produced by other mining firms 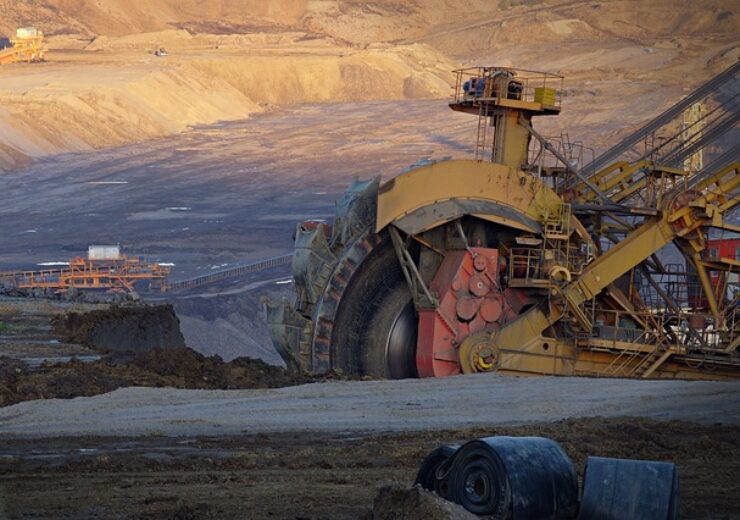 Western Uranium & Vanadium, a Canada-based uranium and vanadium mining company, has acquired a site in Utah, US to develop a mineral processing plant.

The Canadian company stated that it has commenced the permitting, site, and facility design process for the proposed facility.

The processing plant will be designed and developed for recovering uranium, vanadium, and cobalt from the ore mined by the company-owned mines as well as from the ore produced by other miners.

Western Uranium & Vanadium president and CEO George Glasier said: “This is one of the most significant events in the history of our Company.

“The processing facility, when completed, will provide Western with uranium and vanadium to sell into improving markets and thus result in substantial cash flow from operations.”

According to Western Uranium & Vanadium, the selection and acquisition process of the property took more than one year, as the site needs power, water, and road infrastructure. The property was also chosen based on the support of county and local municipal authorities.

The use of technological advancements is expected to result in reduced capital and processing costs.

Western Uranium & Vanadium also revealed that the mine development and ore production at its Sunday mine complex have already begun. The ore from the mine complex will deliver feed material to the Utah plant.

The construction of the cobalt circuit at the mineral processing facility will be subject to the availability of feed material, stated the Canadian company.