The DFS estimates that the project will require a $211m capital investment to support yearly average flake production of 19,400t/y over a LOM of 25 years, with an additional 67 years LOM in the designed open pits 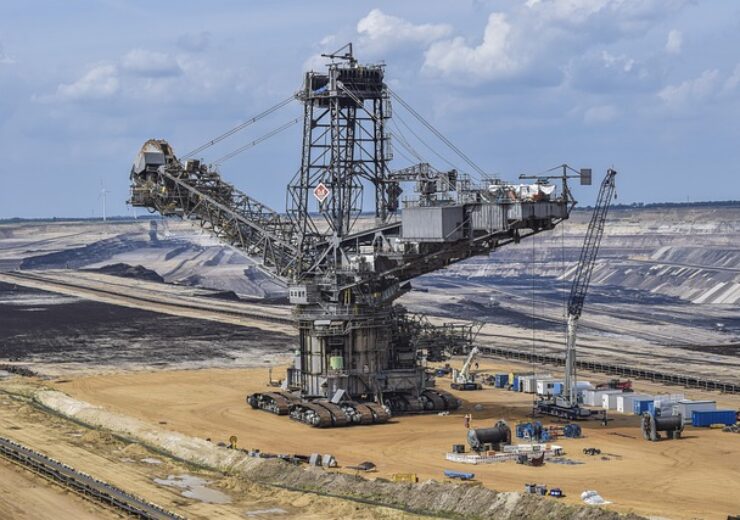 The Steelpoortdrift project involves open-pit mining of an initial 1.60Mtpa of vanadium ore for one to four years, at an average head grade of 0.83% V2O5.

The mining rate at the project is expected to increase to 3.5Mtpa at an average head grade of 0.71% V2O5, in the fifth year and for the remaining life of mine (LOM).

The processing capacity is anticipated to increase by almost double, at production rates of 1.25Mtpa concentrate and 21ktpa flake.

According to the DFS, the project will require an estimated $211m capital investment to support yearly average flake production of 19,400t/y over a LOM of 25 years, with an additional 67 years LOM in the designed open pits.

The project will also require an expansion capital of $188m between three to five years of operation and will be funded through free cash flows.

The life of mineral resources for the open pits has been estimated at more than 180 years, at the current throughput rates, said the company.

In addition, the DFS estimates a post-tax net present value (NPV) of $1.21bn and an internal rate of return of 42%, with operating costs estimated at $3.24/lb, based on the 25-year mine life.

Vanadium Resources is expected to reach a final investment decision by July next year, with plans to commence construction at the project in March 2024.

Vanadium Resources executive chairman Jurie Wessels said: “The robust and outstanding nature of the Steelpoortdrift Project has been confirmed following a rigorous process, which was conducted by independent world-class vanadium experts, all of whom are active in the South African vanadium space.

“We are also very pleased that the DFS validated our previous studies and that it returned financial numbers proximate to those previously attained despite an environment of peak inflation.

“Our headline numbers utilised the mid-range forward-looking sales price for vanadium pentoxide flake based on tier 1 advice from a comprehensive Deloitte market study and a 7.5% NPV discount factor which reflects our growing confidence in the project following the DFS study results.”