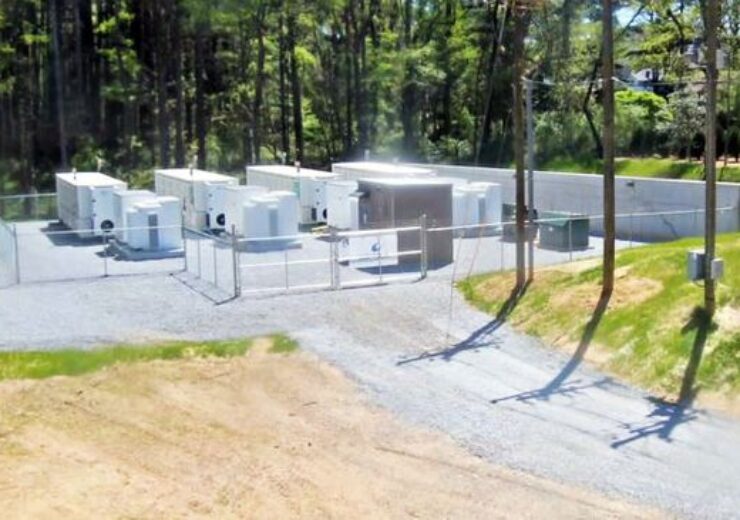 The future of battery storage took a big step forward in North Carolina recently as Duke Energy began operating the largest battery system in the state.

In the city of Asheville, a 9-megawatt (MW) lithium-ion Samsung battery system is operating next to a Duke Energy substation in the Shiloh community. With a total cost of less than $15 million, the project will primarily be used to help the electric system operate more efficiently. It will provide energy support to the electric system, including frequency regulation and other grid support services.

Battery storage offers many benefits to customers. Duke Energy has plans to invest $600 million for 375 MW of energy storage across its regulated businesses.

“Energy storage will play a significant role in how we deliver energy to customers now and into the future as we act to reduce carbon emissions by at least 50% by 2030 and achieve net-zero carbon emissions by 2050,” said Stephen De May, Duke Energy’s North Carolina president.

Duke Energy has more than a decade of experience with battery storage. At one time, the company’s 36-MW battery system next to the company’s Notrees Wind Facility in Texas was the largest battery operating in the United States. It remains one of the country’s biggest.