With an estimated mine life of seven years, the Canadian mine is expected to produce an average of 84,000 ounces of gold per annum 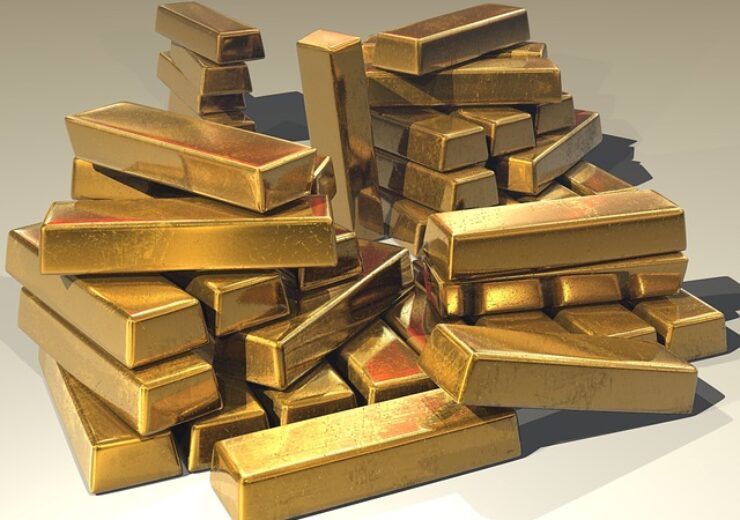 Wesdome Gold Mines said that it has achieved commercial production at its Kiena mine located in Val d’Or, Quebec, Canada.

The final requirement for the Kiena mine to satisfy its requirements for commercial production was to demonstrate the feasibility of the paste fill plant.

With the availability of the paste fill plant to the mining operations of Kiena Deep, it is expected to minimise the risk of instability, decrease stope stand-up time, help with better control dilution, and facilitate a faster overall mining sequencing.

Besides, it will enable resources to be re-allocated from the cemented rockfill operations.

Wesdome Gold Mines president and CEO Duncan Middlemiss said: “Kiena is our second operating mine in Canada, significantly de-risking our status as a single mine operator and adding another source of revenue for the Company.

“Although capital spending at Kiena is expected to decline next year, due to development delays we now expect to have the development in place to access the bulk of the high-grade Kiena Deep A Zone in 2024, which will allow us to achieve positive free cash flow and an annual production run rate consistent with the 2021 Kiena Mine Complex Pre-Feasibility study.”

The investment has been primarily funded from free cash flow generated from the company’s Eagle River mine. It has been used in the exploration, development, studies, and infrastructure of the Kiena mine.

With an estimated mine life of seven years, the Kiena mine is expected to produce an average of 84,000 ounces of gold per year.