The solar power project, which is being developed by Invenergy, is expected to start commercial operations in early 2024 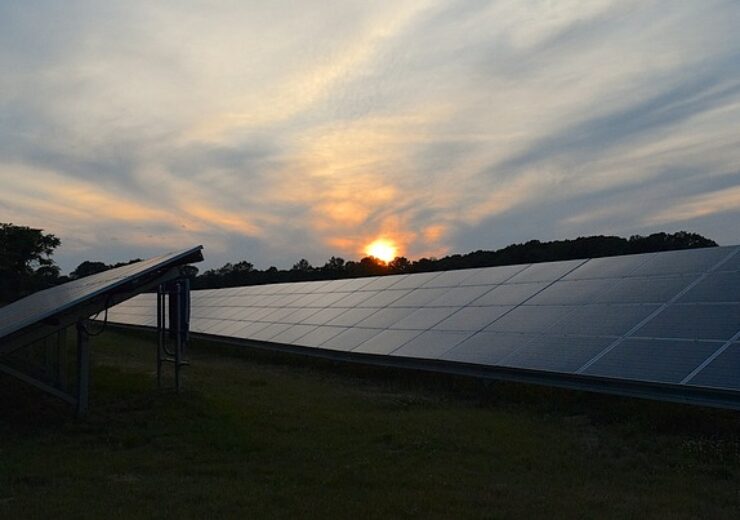 WEC Energy Group has agreed to acquire a stake of 80% in the 250MW Maple Flats Solar Energy Center in Illinois, US from Invenergy for around $360m.

The solar power project, which is being developed by Invenergy in Clay County, will spread across an area of 1,500 acres. It will be equipped with 800,000 solar panels.

WEC Energy executive chairman Gale Klappa said: “The Maple Flats project demonstrates the growing opportunities for our Infrastructure business as we continue to invest in the production of affordable, reliable and clean energy.

“This project will help meet the energy needs of one of the largest companies in the world and further diversify our portfolio of renewable assets.”

The renewable energy generated by Maple Flats Solar Energy Center will be sold under a long-term power purchase agreement with an undisclosed company, stated WEC Energy.

WEC Energy is said to have existing or planned investments in eight major wind farms that have a combined capacity of over 1.5GW.

According to the company, the investment in Maple Flats is expected to qualify for the production tax credits as outlined in the Inflation Reduction Act.

The transaction is subject to all necessary regulatory approvals.

WEC Energy, which is a Milwaukee-based energy company is said to serve 4.6 million customers in Wisconsin, Michigan Illinois, and Minnesota.