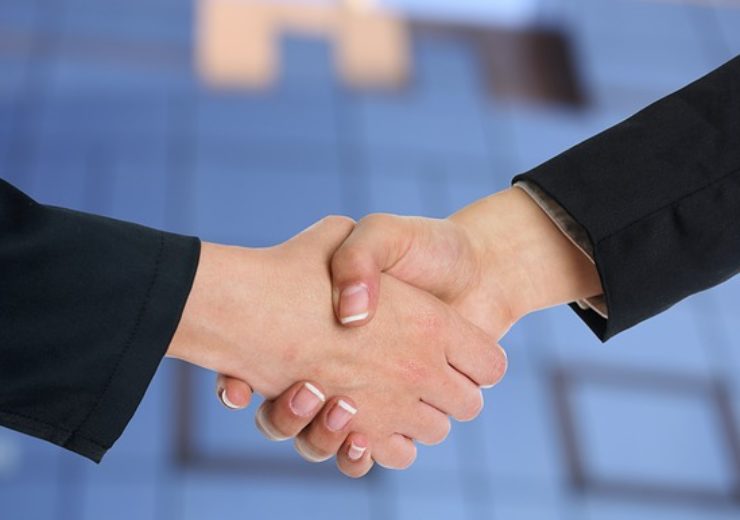 Under the Amended Plan, upon exit from bankruptcy the Company will have access to additional financing in the form of (a) an undrawn first lien exit revolving credit facility in the principal amount of at least $600 million, and (b) up to $2.1 billion of a single tranche of new senior unsecured notes with a five-year maturity. The new senior unsecured notes will consist of $500 million of new takeback notes and up to $1.6 billion in new financing (the “Rights Offering Notes”) to be issued for cash to holders of subscription rights issued in a rights offering to holders of the Company’s outstanding senior unsecured notes.

The issuance of Rights Offering Notes is supported by the amended backstop commitment from the ad hoc noteholder group, reflecting an increase in the backstop commitment from the original $1.25 billion to up to $1.6 billion. The amount of new senior unsecured notes, up to $2.1 billion, represents a reduction of $400 million in aggregate principal amount of unsecured notes compared to what was contemplated under the Company’s original plan of reorganization. As a result of the $400 million reduction in unsecured notes, the Company believes that there will be a dollar-for-dollar increase in the imputed range of potential equity value for the reorganized Company.