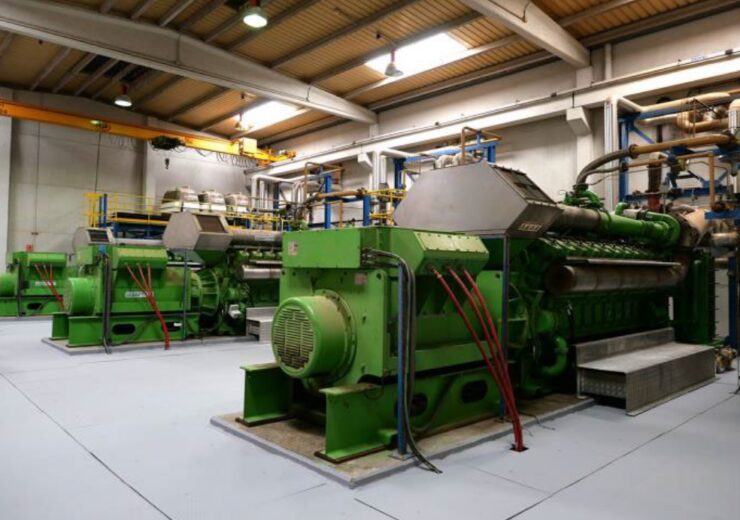 Warrego Energy Limited (“Warrego” or the “Company”) (ASX: WGO) provides the following update in relation to its conventional gas and electricity generation assets in Spain.

Warrego’s Spanish assets comprise an 85% working interest in the Tesorillo gas project in the Cadiz region, estimated to contain 830 Bcf of gross unrisked Prospective Resources, and a 50.1% working interest in the El Romeral gas to power facility in the Seville region. Both assets have excellent proximity to infrastructure and markets and are held in Joint Venture with Prospex Energy Plc and administered through the Joint Venture vehicle, Tarba Energia S.L. (“Tarba”).

In 2021 Warrego commenced a strategic review of its Spanish assets, focusing on the possible divestment of all or part of its portfolio to maximise shareholder value. Subsequently, European energy prices increased substantially due to sustained high demand over the northern hemisphere winter, followed more recently by the conflict in the Ukraine. EU gas prices have risen by more than 550% over the past year2 and wholesale electricity prices in Spain have increased by more than 600%3. This has prompted many European countries to re-evaluate their energy policy and supply chains including recognising gas as a key baseload fuel in the transition to renewable energy and the potential easing of restrictions for domestic resource development.

These changes have stimulated renewed interest in the development potential of Warrego’s onshore gas and electricity generation assets in Spain. As a result, the range of strategic options available to Warrego has expanded to include:

Recognising the enhanced value potential of Tesorillo and El Romeral, Warrego has made a strategic decision to retain these assets with a view to further unlocking their value and cash generation potential.

“The prevailing view of how best to meet the energy needs of Europe has changed completely. For some governments, the most efficient way to mitigate increasing gas and electricity prices and enhance energy security is to permit the development of domestic gas resources, thereby reducing the reliance on imports and more carbon intensive alternatives.

“With a highly prospective onshore conventional gas resource and an operational gas to power generation facility in Spain, the options available to Warrego have expanded considerably.

“Drilling and production permit applications for both assets were submitted to the regulator prior to the Climate Change Act being introduced and are currently being assessed4. Importantly, natural gas is once again viewed as a critical part of the transition to sustainable renewable energy in Spain.

“In response to surging demand, and following a successful transition to full automation, the El Romeral gas to power facility is operating on a 24/6 basis and is generating strong cash flow. Currently Tarba has cash in hand of more than €400,000 and the forecast revenue for March 2022 is likely to exceed €500,000 at current forward curve electricity prices5. There remains significant capacity to increase electricity generation if the application to drill further infill wells is approved.

“Subject to permitting and regulatory conditions, we anticipate being in a position to select the best development options for each asset by the end of the current financial year,” Mr Donald concluded.