Under the agreement, Silicon Ranch will fund, build, own, operate and maintain the Snipesville II 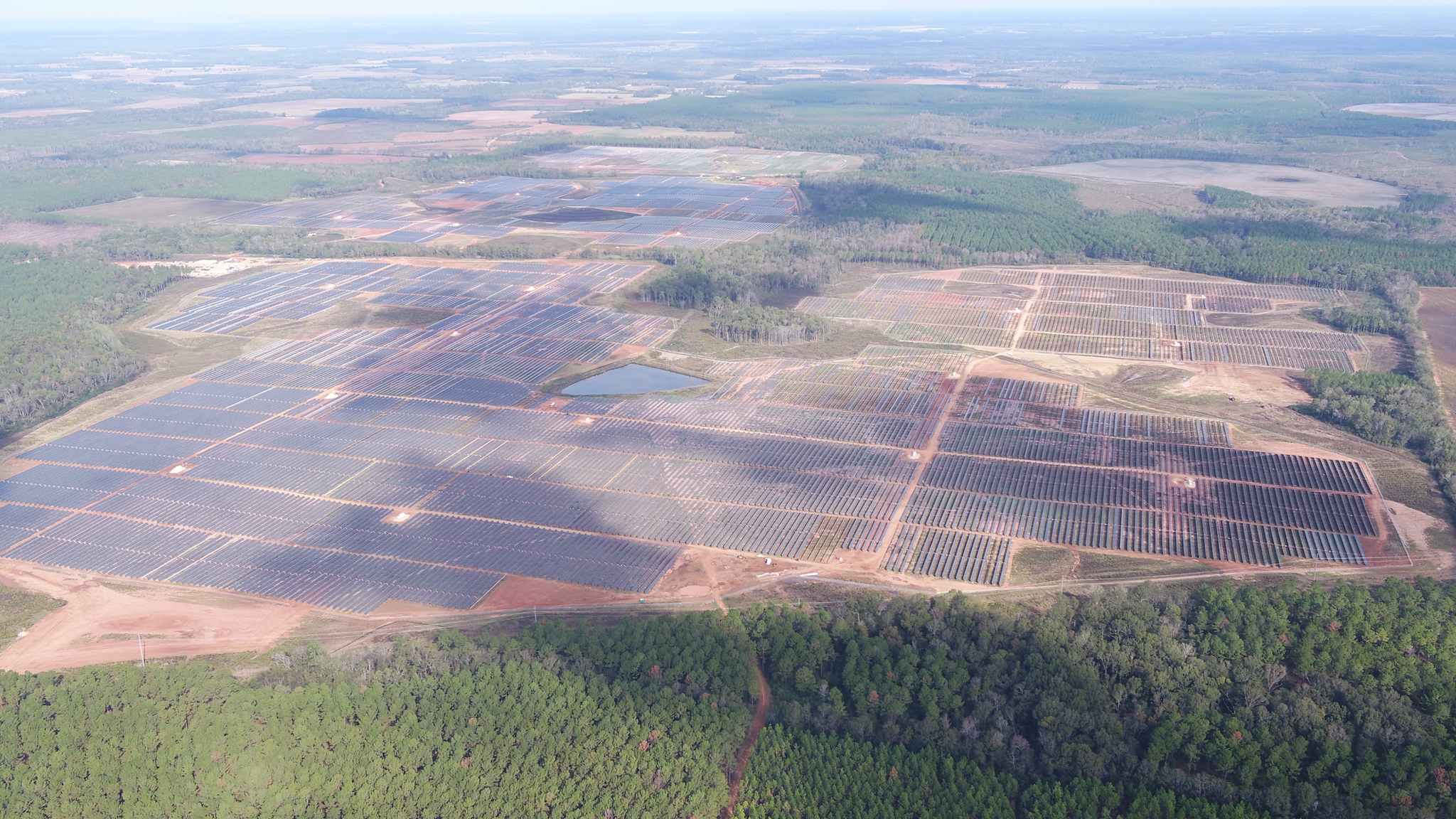 Consumer-owned utility Walton Electric Membership Corporation (EMC), on behalf of Facebook, has signed a power purchase agreement (PPA) with Silicon Ranch, for theSnipesville II solar project in the US.

The PPA deal will support Facebook to power its data centre in Newton County, Georgia, with the electricity generated from the 107MW Snipesville II photovoltaic (PV) park located in Jeff Davis County, Georgia.

In March 2018, Facebook had chosen Walton EMC as the power supplier for the Newton data centre.

Under the agreement, Silicon Ranch will fund, build, own, operate and maintain the solar farm.

Scheduled to open in 2021, the project will comprise 350,000 solar modules mounted on single-axis trackers to track the sun from east to west.

Walton EMC CEO Ronnie Lee said: “Their first solar project to supply the Newton Data Center, Bancroft Station, is on time and on budget. We are extremely happy to be working with them again in meeting Facebook’s goal of supporting their data center with 100 percent renewable power.”

The construction phase of the project is expected to create over 500 jobs, with most of them from local labour and subcontractors.

Facebook renewable energy head Urvi Parekh said: “We are excited to be partnering with Walton EMC and Silicon Ranch once again to bring additional solar energy to the Georgia grid.

“This new project will provide additional investment in rural Georgia, help us reach our goal of 100% renewable energy for all of our operations, and further strengthen the solar market in the region.”

In September this year, Facebook entered into a PPA to buy power nearly 200MW portion of the total 525MW generated by the Aviator Wind East in Texas.