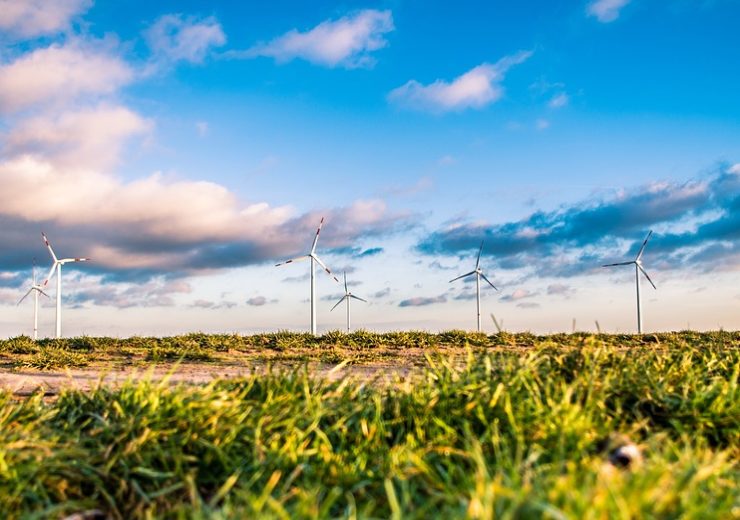 Social media giant Facebook has entered into a power purchase agreement (PPA) to buy power generated by the Aviator Wind East in Texas.

Under the agreement, Facebook will buy nearly 200MW portion of the total 525MW to be generated by the Aviator wind project.

The Aviator Wind East project is expected to become operational in 2020. Apex Clean Energy president and CEO Mark Goodwin said: “The ambitious sustainability goals of corporate leaders like Facebook will play a key role in accelerating the transition to renewable energy—faster than ever anticipated—in the years to come.

“With this power purchase agreement, Facebook continues to make strides toward achieving its renewable energy goals, driving meaningful progress within the industry, and paving a path for other corporations to do the same.”

The windfarm will help Facebook reduce its greenhouse gas emissions by 75% and will also support Facebook’s goal of powering its operations with 100% renewable energy by the end of next year.

Facebook renewable energy manager Urvi Parek said: “As part of our goal to support 100% of our operations with renewable energy, we want to help drive the energy transition and increase access to wind and solar power around the world.

“This project will be an important part of successfully reaching our targets, and we are thrilled to have the support of Ares Infrastructure and Power and Apex Clean Energy to bring this new wind energy online.”

In April this year, US-based power and energy company Dominion Energy announced plans to build  six new solar plants with a capacity of 350MW in Virginia and North Carolina, to power Facebook’s operations.

As per Dominion Energy, the solar plants could be operational by the middle of next year.