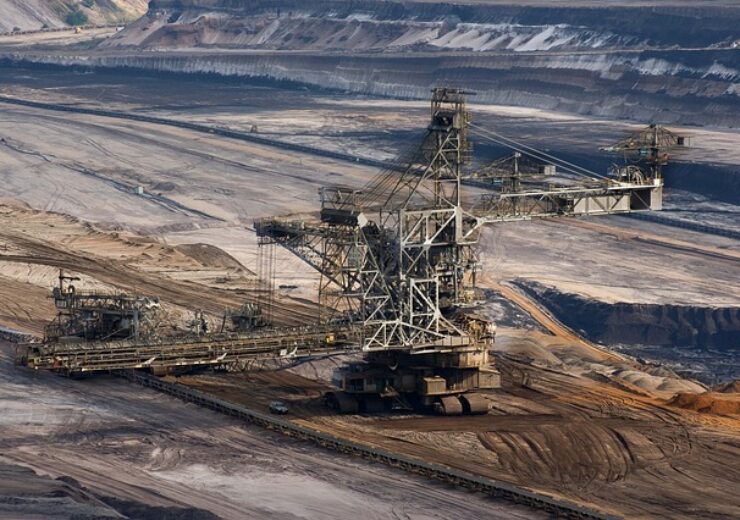 The sale is part of Vale's strategy to exit coal assets. (Credit: Rolf Dobberstein from Pixabay)

Vulcan Minerals, a subsidiary of India-based Jindal Group, has agreed to acquire Moatize coal mine in Mozambique and the Nacala logistics corridor from Vale in a deal valued up to $270m.

Under the deal, Vale will receive $80m at closing and $190m from the existing business until closing.

Since September 2011, the Moatize mine has been producing coal, which is used in the steel industry and generate electricity.

A logistics corridor, which links Moatize to the port of Nacala, consists of rail and port infrastructures. With 912km distance, the railroad passes through two countries Mozambique and Malawi.

With deep waters and multiuse standard, the port infrastructure is designed to receive and export about 18 million tonnes of coal. It is also used for general cargo and especially daily passenger transportation.

Vale CEO Eduardo Bartolomeo said: “I am pleased to announce this important step for the responsible divestment of Moatize and NLC, in a transaction that benefits the communities and governments where those operations are located and offering a sustainable future for the operations.

“This is another accomplishment on our commitment to reshape our company, focusing on our core businesses.”

The deal is subject to the satisfaction of customary conditions precedent, including the approval of the ministry of mineral resources and energy of Mozambique and the government of Mozambique.

The sale is part of Vale’s strategy to exit coal assets and focus on its core businesses.

In June this year, the Brazilian mining company has announced to invest a CAD150m ($121m) to extend its nickel mining activities in Thompson, Manitoba, by 10 years.