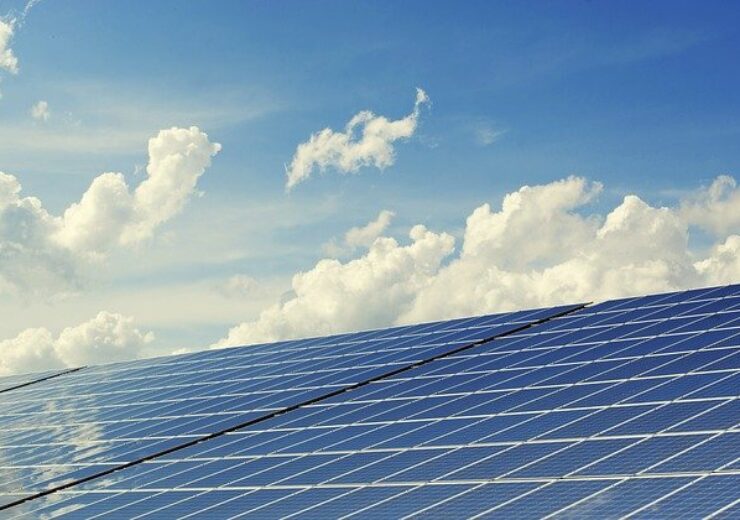 French renewable energy company Voltalia has sold a 33% stake in a 320MW solar power plant in Brazil to investment fund STOA for an undisclosed sum.

STOA has bought the stake in the Solar Serra do Mel 1&2 (SSM1&2) solar plant, which is currently under construction in the state of Rio Grande do Norte.

Backed by five power purchase agreements, the solar plant is expected to come online in the first half of 2022. The power sales agreements have an average duration of 16 years.

SSM1&2 solar plant is developed by Voltalia and is part of the Serra Branca cluster, which is one of the world’s largest wind and solar clusters with a potential capacity of 2.4GW.

STOA CEO Marie-Laure Mazaud said: “The consolidation of our partnership with Voltalia on SSM1&2 solar plant confirms the relevance of STOA’s investment thesis: providing long-term equity stakes at asset level to our industrial partners and supporting them on all project’s phases.”

VSM3 is a 152MW wind power plant that has a 20-year power purchase contract with Brazilian state-owned electricity company CEMIG.

STOA, an investment fund specialised in infrastructure projects in developing and emerging countries, was established by Caisse des Dépôts (CDC) and Agence Française de Développement (AFD), owning a stake of 83.3% and 16.7%, respectively.

Voltalia CEO Sébastien Clerc said: “We are pleased to conclude this second partnership with STOA. It illustrates our model of working with long-term partners on the power plants developed, built and operated by Voltalia.”

Recently, Voltalia commissioned a 12MW solar power plant, located in Korythio, within the municipality of Tripoli in the Peloponnese region in Greece.

The company owns and operates 36 solar power plants in Greece, with a total capacity of 16.7MW.