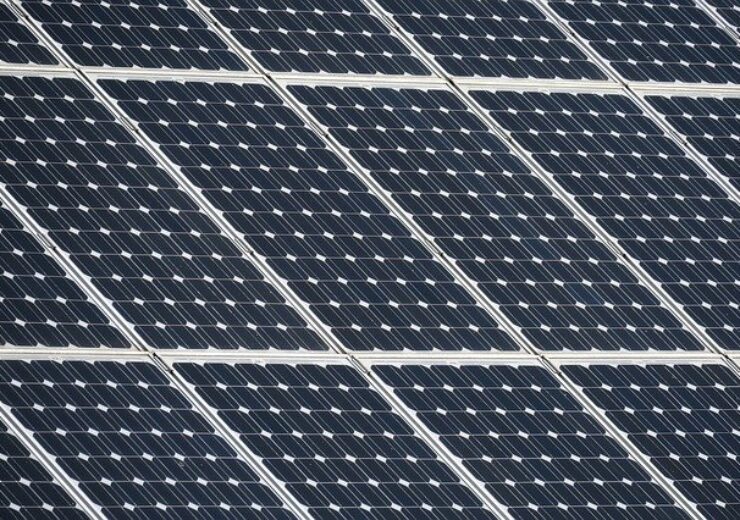 German renewable energy developer PNE has sold 280MW of solar power projects in Romania and the US for an undisclosed sum.

The projects includes an 81MW solar project ready for construction in Romania and a 199MW photovoltaic project in early development in the US.

Israel-headquartered Econergy International has acquired the Romanian project that is located in Oradea. The company is expected to continue the further realisation of the project.

The other solar project has been acquired by an undisclosed operator in the US.

PNE stated that the solar project in Utah, US provides scope for the second phase of development. Upon completion, the project is expected to have a nominal output of up to 398MW.

The transaction is part of PNE’s efforts to execute its strategic development to become a clean energy solutions provider.

PNE CEO Markus Lesser said: “The sale of these two photovoltaic projects is a milestone in the strategic development of our business model, which proves that we are on the right track.

“In addition to wind energy, we are now also developing photovoltaic projects – currently in seven countries in Europe, the USA and South Africa.

“We are currently working on PV projects with a nominal output of well over 1,000 MWp. In this way, together with our partners, we are making an important contribution to the global energy revolution.”

In January this year, PNE announced the commissioning of two wind farms with a capacity of around 35.1MW in Germany.

The wind farms include Zahrenholz and Holstentor,  with a capacity of 21.6MW and 13.5MW, respectively.

The Zahrenholz wind farm, located in the Lower Saxony district of Gifhorn, features six Nordex N131 wind turbines, while the Holstentor facility was constructed in the Schleswig-Holstein district of Rendsburg-Eckernförde.

The two facilities have expanded the capacity of the company’s own operation of wind farms to around 233MW.