Voltalia has secured a new 60MW project in Brazil won during the auctions organized by the Brazilian regulator ANEEL. 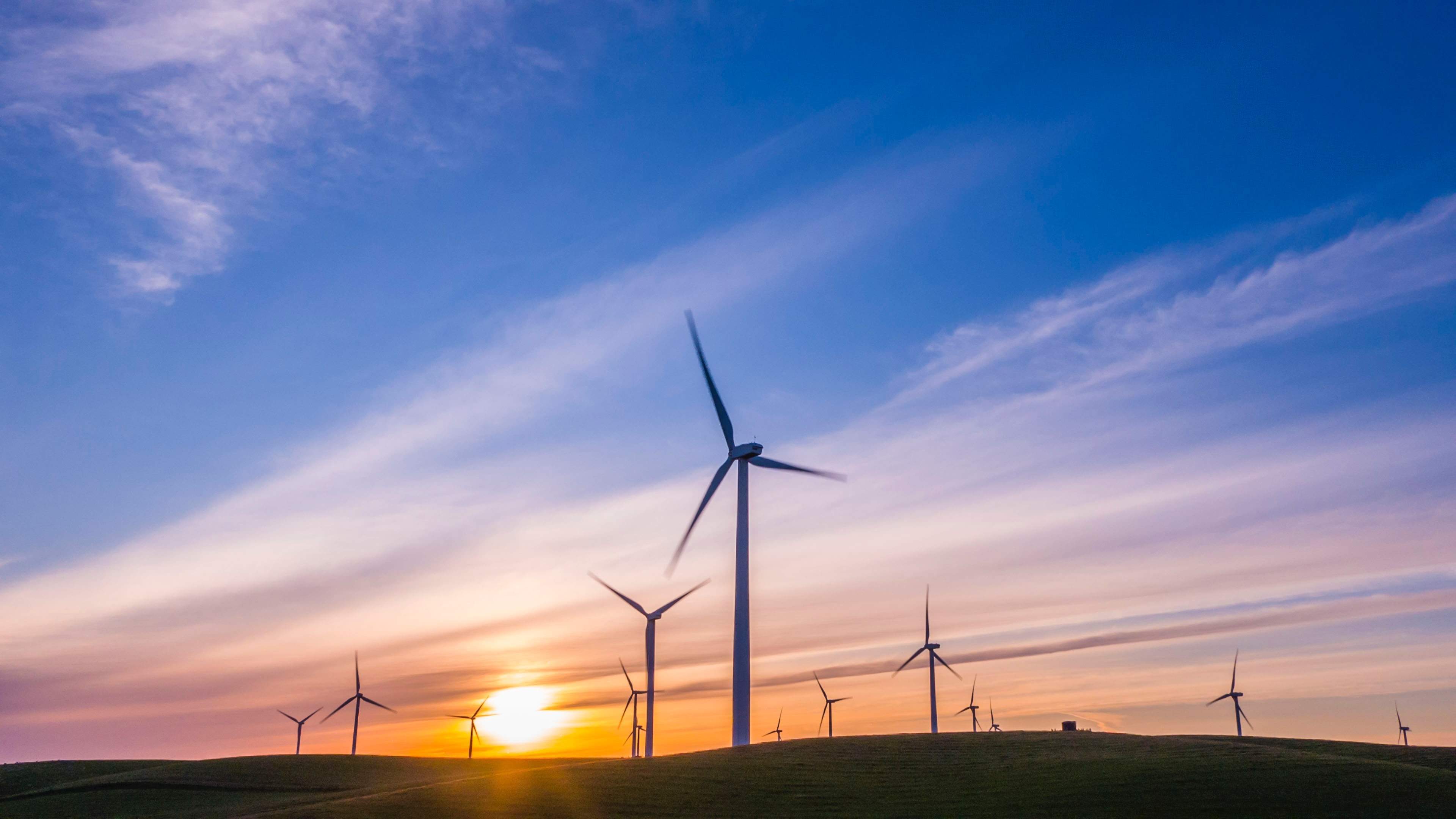 “After a series of new power sales contracts signed in 2017 and 2018, including last week’s win of a new contract for 60 MW in Brazil, our 1 GW target of installed capacity is now fully secured. To reach this ambitious target, we have relied on our historical strengths, including our teams in Brazil and France, and on our more recent teams covering Africa. The acquisition of Martifer Solar was an accelerator in this process. While the 1 GW milestone is an important step in Voltalia’s young history, I am now excited about all the other opportunities I see ahead of us” comments Sébastien Clerc, Chief Executive Officer of Voltalia.

A winning streak in Brazil

Eight months after winning the VSM project (163 MW1 ), Voltalia secures a new 60 MW wind project, named VSM 2 (Ventos da Serra do Mel 2). The new sales contract was won during the national auctions organized on August 31 by the Brazilian regulator ANEEL. It will run for 20 years and will start on January 1, 2024.

As for most of Voltalia’s projects in Brazil, construction will be accelerated. Between start of operations, which will occur during the second semester of 2020, and until the long-term power sales contract begins in 2024, production will be sold on the free market mainly through short-term private power sales agreements already secured at a price more than 60% higher than the 20-year contract price.

The VSM 2 project is located in Voltalia’s Serra Branca cluster in the State of Rio Grande do Norte, a region known for its exceptional wind conditions. Voltalia’s industrial approach, through the development of a large-scale production cluster, is instrumental in presenting the most competitive projects, benefiting from lower marginal costs. The Serra Branca cluster has a total potential of nearly 2 GW, making it one of the country’s major wind power fields. As of today, 309 MW are already in operation in the Serra Branca cluster and 223 MW are to be completed in 2020 thanks to the VSM and VSM 2 projects. The balance of the cluster’s potential capacity will continue to be developped with the possibility for each new project to be owned by Voltalia or sold to third-party investors.

Over the past two years, Voltalia teams have also initiated development of wind, solar and hydro projects in other states, such as Bahía and Minas Gerais, which will add to the Rio Grande do Norte pipeline, comforting Voltalia’s position as leader on the Brazilian market.

The VSM 2 project brings Voltalia’s portfolio of secured projects to just above the 1 GW target set in 2016.

Between the annoucement and the achievement of this 1 GW target, Voltalia’s capacity will have more than doubled (x 2.2) and will be more diverse.

Thanks to the potential brought by Martifer Solar’s acquisition in 2016, Voltalia-owned solar capacity will have been multiplied by more than 10 to represent 19% of the 1 GW capacity.

While Brazil is and will remain a major contributor to Voltalia’s growth, other Latin American countries, Africa and Europe will continue to enjoy the highest growth rates.