Following the DMS commissioning, Vital Metals would subsequently commission the calcination, leaching and purification and precipitation equipment at Saskatoon 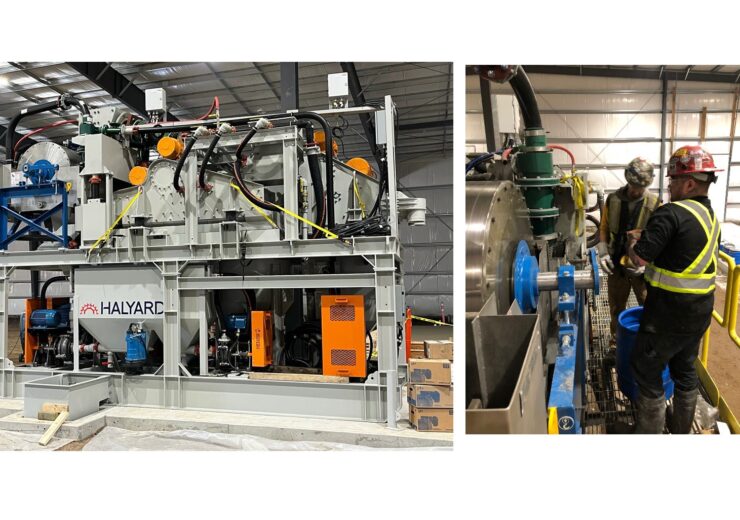 It aims to produce a 2.5t rare earth carbonate sample for the offtake partner REEtec as the next step of product qualification.

The company is processing ore from its Nechalacho operation in the Northwest Territories of Canada, where mining was started last year.

The Nechalacho project has the potential for a start-up operation exploiting high-grade near-surface mineralisation before expanding into a large-scale operation.

Vital Metals managing director Geoff Atkins said: “This is an exciting step for the Company as we continue our transition from rare earth developer to operator.

“We have been a rare earth miner for more than 12 months and now we can commence production of rare earth carbonate. We are excited to have reached this milestone at Saskatoon despite the challenges surrounding supply chains and logistics across the world.

“We are targeting to produce 2.5t of carbonate for REEtec as an important step of our production qualification process before we commence ramping up our volume. We are forecasting for this to occur in October 2022.”

The Saskatoon facility is located adjacent to a rare earth processing plant under construction by Saskatchewan Research Council (SRC) as part of a rare earth hub.

SRC provides technical support during the construction and operation of the plant as part of an ongoing collaboration between Vital Metals and SRC.

With the start of DMS commissioning, Vital Metals would subsequently commission the calcination, leaching and purification & precipitation equipment at Saskatoon.

The approach will focus on producing products at specification whilst minimising off-spec production, and wastage, said the company.

The Saskatoon facility will have an initial throughput capacity of 1,000 tonnes/year of rare earth oxide (REO) excluding cerium, which is equivalent to around 470tNdPr/year.