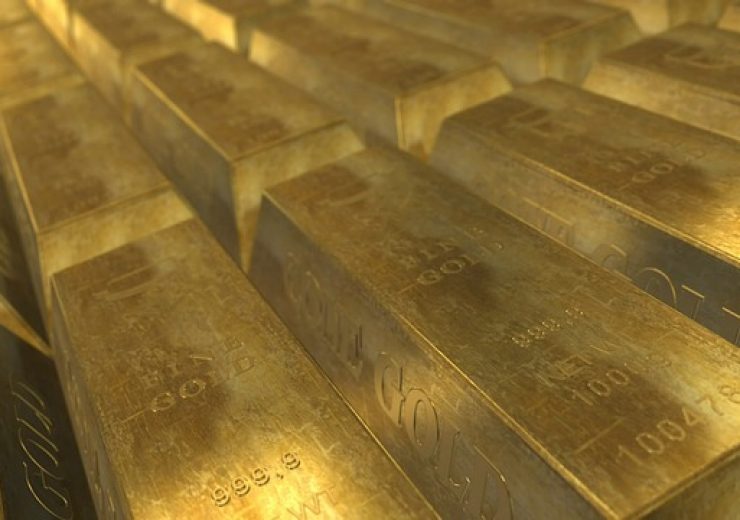 The project has secured all major operating and environmental permits.(Credit: PublicDomainPictures from Pixabay)

The MMP, which is similar to a mine operating permit in North America, is the final major authorisation required for the development of the mine.

Located nearly 250km southeast of Darwin, Mt Todd is considered as one of the largest undeveloped gold projects in Australia.

With the receipt of the approval, Vista has obtained a significant de-risking milestone, which has been the focus of the company for the last three years.

Vista president and chief executive officer Frederick H Earnest said: “The approval of the MMP is a landmark achievement for Vista, its shareholders and the Northern Territory.

With 1,501km2 of exploration licenses,  the Mt Todd project is said to have the potential to expand gold resources and reserves and increase the life of the mine.

The project hosts meta-sediments, granitoids, basic intrusives, acid and intermediate volcanic rocks.  With a mine life of 13 years, it is estimated to produce 4.96Moz of gold.

According to the company, the project has secured all major operating and environmental permits.

The project has received Commonwealth environmental permit from the Australian Commonwealth Department of Environment and Energy in January 2018.