Vineyard Wind has raised $2.3bn of senior debt for the construction of what is the first commercial-scale offshore wind farm in the US 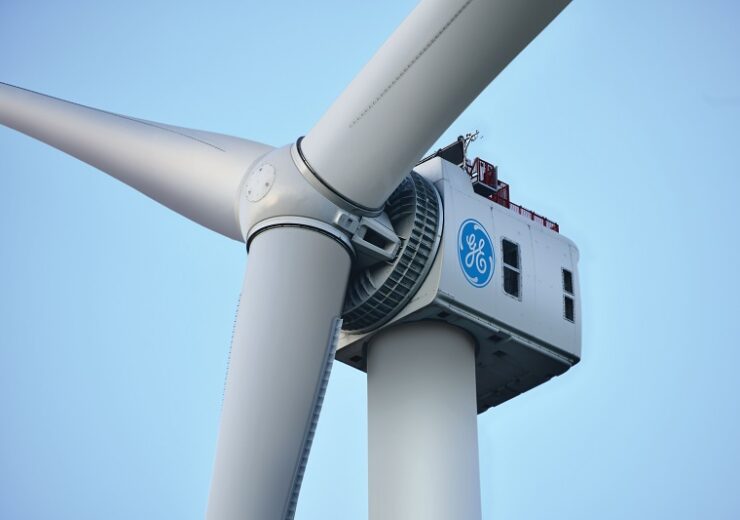 Avangrid Renewables and Copenhagen Infrastructure Partners (CIP) have achieved a financial close for the 800MW Vineyard Wind 1 project, planned to be developed off the coast of Massachusetts, US.

Vineyard Wind, the joint venture of the two firms, has raised $2.3bn of senior debt for the project’s construction. The debt has been raised with the help of nine international and US-based banks, said the holding company.

The Vineyard Wind 1 project is expected to deliver its first power to the grid in 2023. It is the first commercial-scale offshore wind farm in the US to have achieved financial close.

The financial close follows the record of decision (ROD) granted to the project by the US Department of the Interior Bureau of Ocean Energy Management (BOEM) in May 2021.

Vineyard Wind said that in the coming days and weeks, it will now issue a notice to proceed to its contractors to give them time to prepare for on and offshore construction.

The holding company said that onshore work will commence this Fall in Barnstable. On the other hand, the offshore work for the Vineyard Wind 1 project will begin next year.

Vineyard Wind CEO Lars Pedersen said: “There have been many milestones passed over the last several months, from securing the final federal permits to signing the U.S.’s first offshore wind project labour agreement.

“Achieving financial close is the most important of all milestones because today we finally move from talking about offshore wind to delivering offshore wind at scale in the U.S.

“With the signing of these agreements, we now have everything in place to start construction, launching an industry that will immediately start to create jobs and make a significant contribution to meet Massachusetts’ carbon pollution reduction targets.”

Vineyard Wind 1 is located nearly 24km off the coast of Martha’s Vineyard. Once commissioned, it will power over 400,000 homes and businesses in Massachusetts.

Besides, it will offset more than 1.6 million tons per year of carbon emissions.

The Vineyard Wind 1 project will be equipped with 62 Haliade-X turbines from GE, each having a capacity of 13MW.