Set to become the first utility-scale offshore wind farm in the US, the Vineyard Wind project is predicted to power more than 400,000 homes and businesses 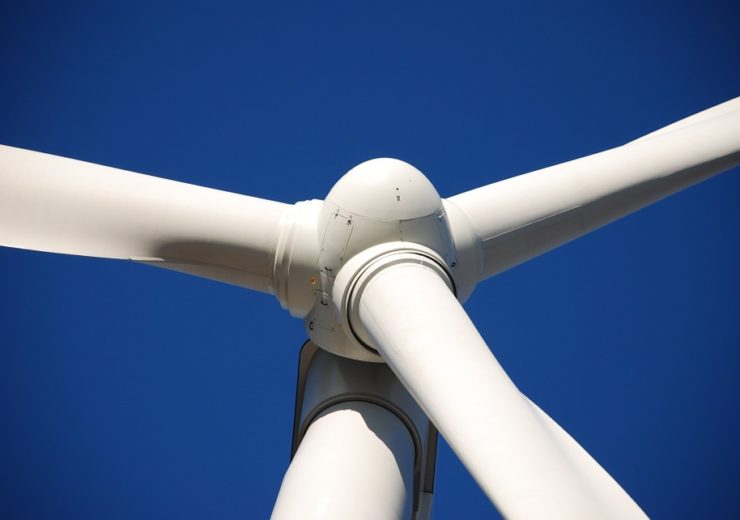 The Vineyard Wind 1 project offshore Massachusetts will be powered by 84 turbines (Credit: Pixabay)

The 800MW Vineyard Wind offshore wind project planned for construction off the coast of Massachusetts has received a setback with the US Department of the Interior (DOI) deciding to delay the project’s final environmental impact statement (FEIS).

The delay is due to the department’s plans to undertake a supplemental study for the offshore wind farm.

Expected to become the first utility-scale offshore wind energy project in the US, the Vineyard Wind project is to be built 24.1km off the coast of Massachusetts.

The offshore wind project, scheduled to be commissioned in 2021, will help Massachusetts achieve its goal of generating 3.2GW of offshore wind by the year 2035.

The Vineyard Wind project is to be equipped with 84 V164 turbines from MHI Vestas, and is estimated to meet the power consumption needs of more than 400,000 homes and businesses.

Responding to the delay, Vineyard Wind said: “The federal government’s decision to further delay the approval of the FEIS for the Vineyard Wind 1 project comes as a surprise and disappointment.

“To be clear, the Vineyard Wind 1 project remains viable and is committed to move forward. While we appreciate that the discussion on cumulative impacts is driven by rapid growth of the industry beyond our project, we urge the federal government to complete the review of Vineyard Wind 1 as quickly as possible.”

The company further added that the offshore wind farm and other such projects are set to generate billions of dollars of new investment in ports, improve energy independence, and create thousands of jobs.

American Wind Energy Association (AWEA) said that the DOI’s decision is in contrast to the support shown for offshore wind by federal and state officials. The association further claimed that the new uncertainty around the Vineyard Wind project and other offshore wind development in the future reduces the scope for traditional offshore energy development businesses that already provide economic benefits in the country.

AWEA CEO Tom Kiernan said: “The Department of the Interior’s regrettable decision to further delay the review of the Vineyard Wind project undermines the Trump Administration’s American energy dominance agenda and a major US economic growth opportunity. Offshore wind development is expected to result in a $70 billion investment into the American energy supply chain.