The new facility will be equipped to manufacture solar wafers, cells, and modules 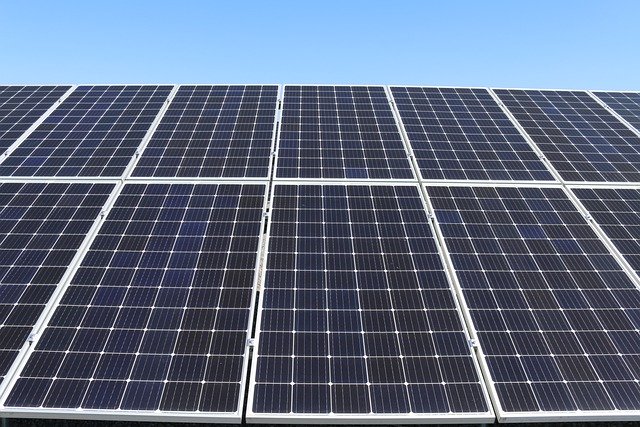 India aims to have 100GW of installed solar capacity by 2022. (Credit: LCEC from Pixabay)

As part of the plan, Vikram Solar has signed a Memorandum of Understanding with the state government of Tamil Nadu.

Scheduled for completion in five years, the new facility will be equipped to manufacture solar wafers, cells, and modules.

The company said that the plan is in line with the Indian Prime Minister’s vision for Atma Nirbhar Bharat, which aims to make India a self-reliant nation.

Situated in Anatapuramu district in AP, the plant is is divided into 2 blocks for better management and higher efficiency. Each of the blocks has 100MW capacity and spread over 1000 acres of undulated rocky terrain.

Recently, The Indian government has commissioned a 750MW solar project at Rewa in the state of Madhya Pradesh.

The project, which comprises three solar generating units each with 250MW capacity, is located inside a solar park with a total area 1500ha.

RUMSL has secured central financial assistance of INR1.38bn ($18.3m) for the project development.

India aims to have 175GW of installed renewable energy capacity by 2022, including 100GW of solar capacity.