Australian state of Victoria has opened a 30MW Ballarat Energy Storage System (BESS) at the Ballarat Terminal Station in Warrenheip. 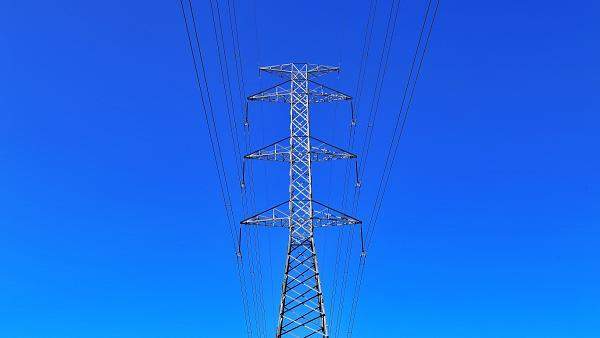 The BESS is capable of powering over 20,000 homes for an hour during critical peak demand periods.

It is the first of two large scale batteries to be deployed by to support the state’s energy grid.

With an ability to respond to changing grid needs within milliseconds, the BESS is built to operate 24 hours a day to support critical peak demand.

Supplied by Fluence, the BESS will be owned by AusNet Service, and operated by Energy Australia.

Tesla 25MW/50MWh is the second large scale battery system in the state, which will be integrated with the Gannawarra Solar Farm, south-west of Kerang.

To be delivered by Edify Energy, the battery will store renewable energy on site. It is also anticipated to provide grid support by summer 2018.

The two large-scale batteries are supported by funding provided by the Andrews Labor Government and the Australian Renewable Energy Agency with $25m each.

Victoria Minister for Energy, Environment and Climate Change Lily D’Ambrosio said: “We said we would deliver these large-scale batteries for Victoria, and that’s exactly what we’ve done.”

“This is part of our plan to transition to a more affordable, reliable and clean energy system.”

The energy retailer will hold rights to charge and dispatch energy from the battery storage systems at Gannawarra and Ballarat into the National Electricity Market until 2030 and 2033 respectively.

The initiative is aimed at supporting energy storage technologies, driving the development of clean technologies and boosting local economies.