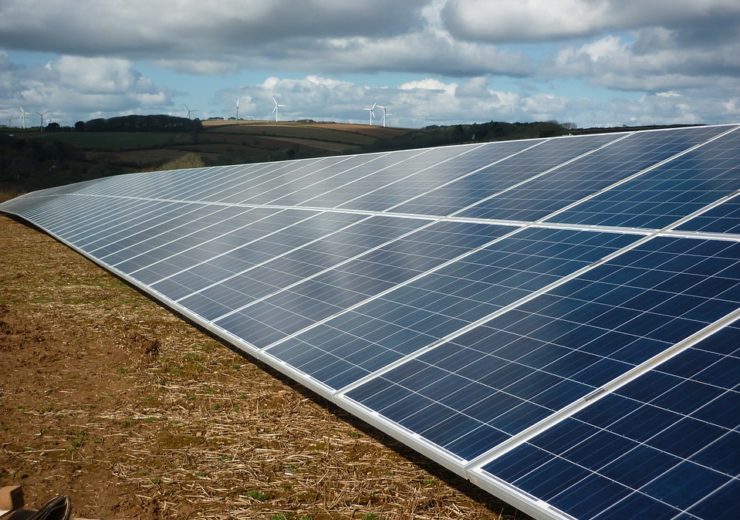 ENGIE North America today announced it has acquired a four-project Solar Massachusetts Renewable Target (SMART) Program portfolio comprising 25 megawatts of solar capacity and 22 megawatt hours of GridSynergy energy storage capacity. The portfolio will be operated by ENGIE’s Distributed Solar team and ENGIE Storage and participate in ISO New England wholesale markets. This is the first of a number of solar-plus-storage portfolios that will be constructed, owned, and operated by ENGIE in Massachusetts under the SMART program and the latest application of ENGIE Storage’s recent integrated storage development, supply and services offering for wholesale market participation. The portfolio is expected to be operational by Q3 2020.

“Combining storage with this solar portfolio enhances the overall value of the portfolio, improving the economics for all parties. At the same time, combining distributed solar and grid storage can improve the reliability, resiliency, and stability of the electricity grid, and enable the adoption of more renewable energy resources,” said Luis Felipe Birolini, head of US solar development at ENGIE North America.

“ENGIE Storage is delivering efficient and essential services for customers, utilities, and the independent system operator for a secure, reliable, cost-effective electricity future,” said Christopher Tilley, chief executive officer of ENGIE Storage. “Innovative storage and solar-plus-storage initiatives in New England are now taking root, and we are seeing the emergence of this industry after years of behind-the-scenes market development.”

For example, ENGIE has commercialized the largest in front of meter solar + storage project in Holyoke, Massachusetts to serve Holyoke Gas & Electric customers, and is working to revolutionize the industry through a wholesale market participation offering for third party developers as well as within ENGIE.

ENGIE Storage will operate the energy storage systems for 20 years and use the company’s proprietary GridSynergy hardware and software solution. The award-winning GridSynergy software platform, fully integrated with the trading capabilities of recently acquired Genbright, will ensure Investment Tax Credit and SMART program compliance while bidding and operating the energy storage systems in ISO-NE wholesale markets. ENGIE Distributed Solar has developed and operates distributed solar installations throughout the United States; however this is one of the first solar and storage portfolios ENGIE will procure, finance, and operate that combines solar and storage at scale.