Vestas wins 442MW order from Xcel Energy in US

Danish wind turbine-maker Vestas has secured an order for supply of 442MW of turbines for Xcel Energy's projects in the US. 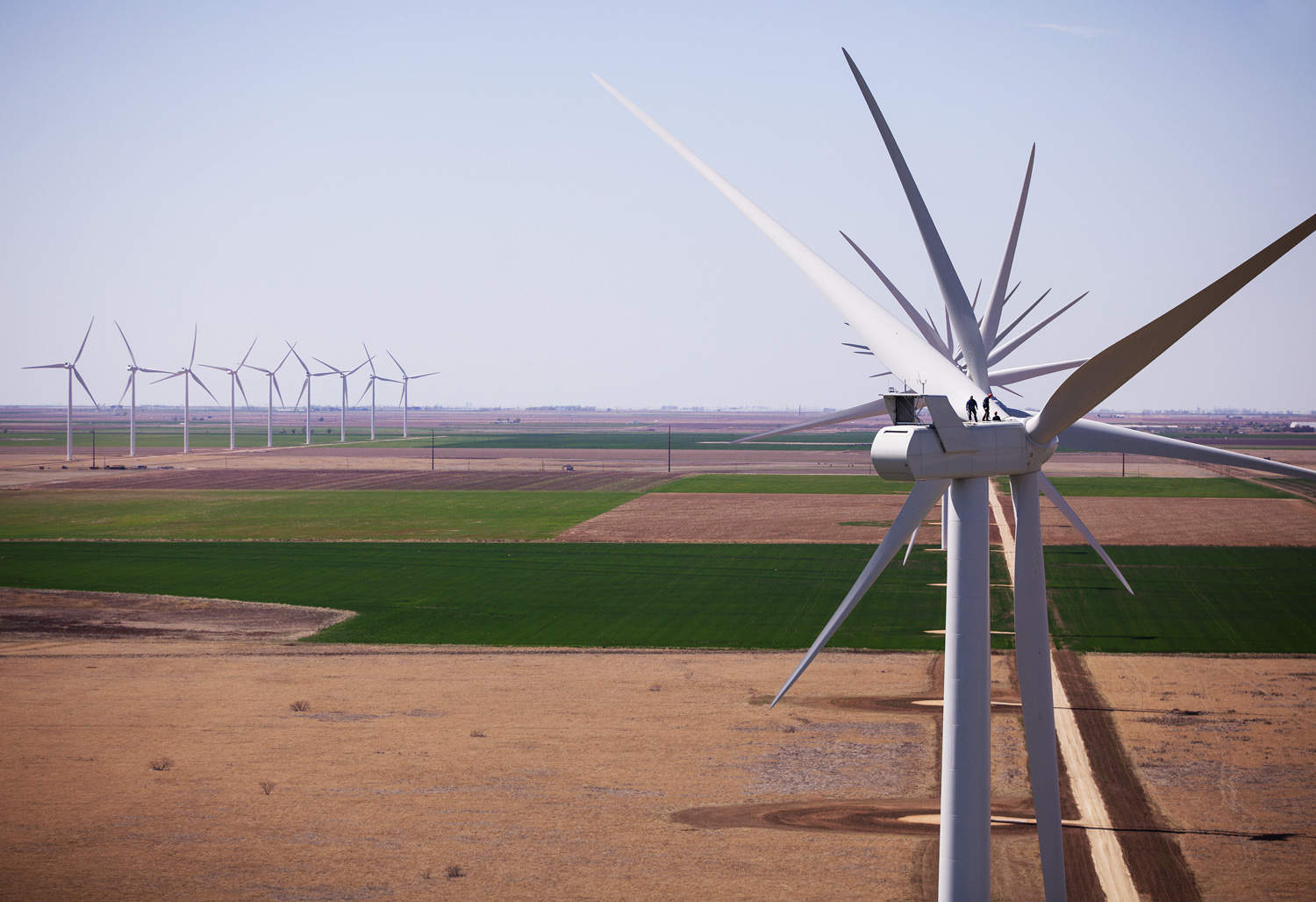 The order is part of Xcel Energy’s proposed multi-state wind expansion to add 3.68GW of new wind generation to its system, across 12 projects located in seven states throughout its territory.

The expansion is expected to take Xcel Energy’s wind capacity to more than 10GW by the end of 2021.

As part of the order, Vestas will not only supply the turbines, but will also commission them and provide 10 year service agreement. Turbine delivery will begin in the fourth quarter of 2018.

Vestas United States and Canada sales and service division president Chris Brown said: “We are pleased to expand our portfolio with Xcel Energy and supply the V116-2.0 MW, one of our most advanced turbines in the 2MW platform, which will help Xcel Energy realize their vision to deliver low-cost wind energy to their customers.

“Wind energy is an incredible contributor to the economy, and the production, construction and operation of these turbines will generate hundreds of millions in economic benefit including considerable amounts of long-term, secure jobs”.

Previously, the two companies have partnered on the 600MW Rush Creek wind project in Colorado, which is claimed to be the largest wind project of its kind in the state. The wind farm is presently being constructed and include turbines which were produced in Colorado state.

Recently, Vestas secured an order to supply its V136-3.45 MW turbines, delivered in 3.6 Power Optimised Mode, totalling 212MW from Longroad Energy, for the Rio Bravo wind project to be constructed in Texas.

The order includes supply and commissioning of the turbines along with a 20 year Active Output Management 5000 (AOM 5000) service agreement.