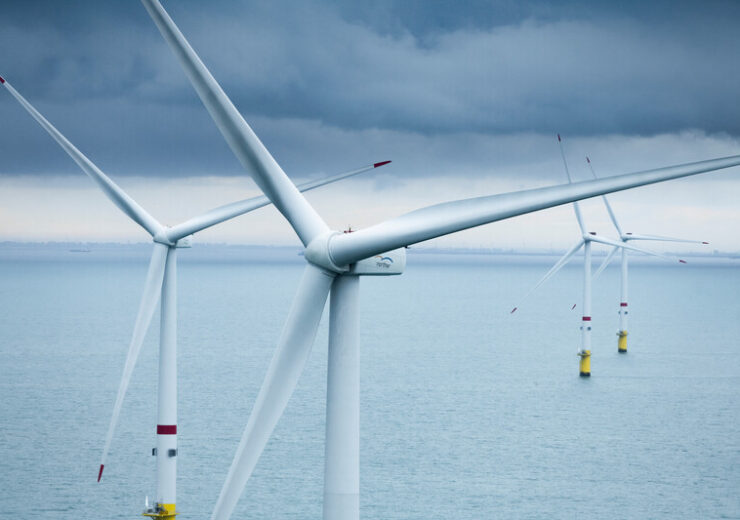 Vestas has been selected as the preferred turbine supplier by Inch Cape Offshore, a joint venture between Red Rock Power and ESB, for the 1.1GW Inch Cape offshore wind farm in Scotland.

The wind turbine manufacturer will deliver 72 V236-15.0 MW turbines for the offshore wind project. Each of the turbines will have a capacity of 15MW.

Inch Cape wind farm project spokesperson said: “This is another important step in the development of the Inch Cape Offshore Wind Farm, which will be Scotland’s largest single source of renewable power when commissioned.

“Vestas brings a wealth of international experience and we look forward to working with the team to deliver this significant project.”

As part of the agreement, Vestas has signed a 15-year operations and maintenance (O&M) contract to provide a multi-year solution for servicing the Inch Cape wind farm when operational.

The facility will be built 15km off the Angus Coast in the East of Scotland.

Vestas Northern and Central Europe president Nils de Baar said: “We are honoured to have been selected as preferred supplier by Inch Cape Offshore Limited, enabling us to support Scotland and the UK’s net zero ambitions, while increasing the security of energy supply.

“Inch Cape is a landmark project, and to be a part of it is a proud achievement for all our employees, who work with great dedication to develop reliable, resilient, and sustainable offshore technology all around the world.”

Once completed and operational, the Scottish offshore wind farm will deliver clean electricity to over 1.7 million households.

The electricity produced from the Inch Cape offshore wind farm will be transmitted through subsea export cables to an existing National Grid Electricity Transmission connection at the former Cockenzie Power Station located in East Lothian.

The renewables hub at the Port of Dundee will serve as the offshore wind project’s pre-assembly site, while the Port of Montrose will be its O&M base.