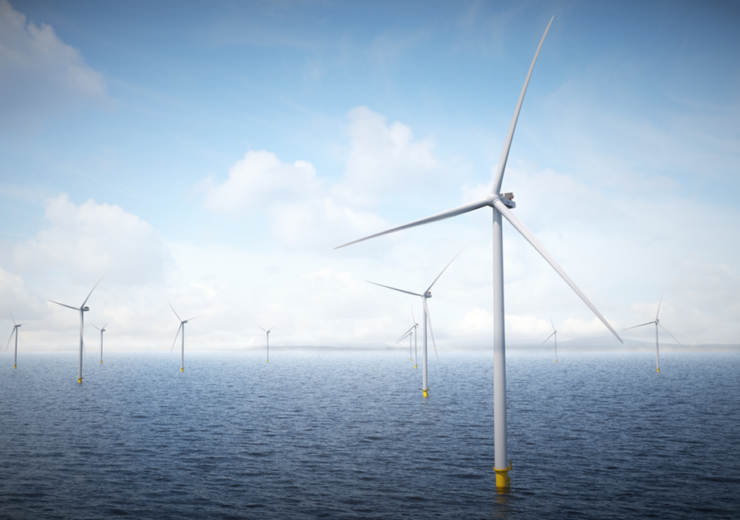 Vestas has been selected as the preferred turbine supplier by Baltic Power, a joint venture between ORLEN Group and Northland Power, for the 1.2GW Baltic Power offshore wind project in Poland.

The wind turbine manufacturer will deliver 76 V236-15MW turbines for the offshore wind project. Each of the turbines will have a capacity of 15MW.

The facility will be built in the Baltic Sea, nearly 23km off the shore, at Łeba and Choczewo. Its construction is expected to begin in 2024.

Vestas Northern and Central Europe president Nils de Baar said: “We are very proud to collaborate with PKN ORLEN and Northland Power on this landmark project for Poland, which has progressed thanks to all involved actors, including the Polish authorities.

“We aim to leverage our extensive experience and market leadership in the Polish wind energy sector, where Vestas has installed more than 3.9 GW of onshore wind turbines. The Baltic Power Offshore Wind Project underlines Vestas’ leading role in supporting countries on their path towards greener and safer economies.”

The turbines of the Baltic Power offshore wind project will each have a rotor area of about 43,000m2 and a height of over 200m. Together, they will produce up to 80GWh/year of wind energy.

Expected to be fully operational in 2026, the Polish offshore wind farm will deliver clean electricity to over 1.5 million households.

ORLEN management board president Daniel Obajtek said: “The construction of Baltic Power represents one of Poland’s first offshore wind farms and is currently one of the most important projects implemented by the ORLEN Group.

“Commercial operations are expected to begin in 2026 and will strengthen the energy security of the Polish economy. We want to use the knowledge and experience gained in the Baltic Power project to implement further investments in the Baltic Sea.”

Furthermore, Baltic Power announced the contract for the design, production, and installation of the inter-array, offshore and onshore export cables for its wind farm.

TELE-FONIKA Kable, along with JDR Cable Systems, will supply the inter-array cables and the onshore part of the export cables. All the offshore cables will be transported and installed by DEME.