Under the terms of the deal, which derives from a corporate power purchase agreement (PPA), Vestas will deliver 42 of its V150-4.0MW turbines 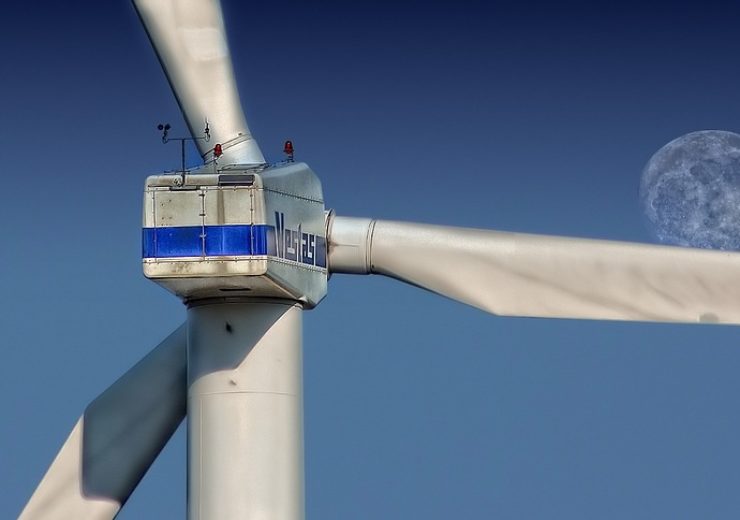 Image: Vestas will deliver turbines for a wind project in Mexico. Photo: courtesy of Peter Dargatz/Pixabay.

Under the terms of the deal, which derives from a corporate power purchase agreement (PPA), Vestas will deliver 42 of its V150-4.0MW turbines.

The order for the wind park includes the supply and installation of turbines, in addition to a 5-year Active Output Management 5000 (AOM 5000) service agreement for the operation and maintenance of the wind facility.

The 73metre blades for the project will be produced in Mexico at the TPI Composites factory in Matamoros, which supplies the company with blades for the rising number of V136 and V150 orders that Vestas is receiving in the country and Latin America. The turbine towers will also be manufactured by Mexican suppliers.

Vestas claims to have accumulated more than 2.3GW of installed capacity or under construction since entering the Mexican wind energy market in 1994.

Other orders secured by Vestas in Europe

Under the contract, the Danish wind turbine manufacturer will deliver 12 units of its V136-3.6MW turbines for the Didima, Mavra Litharia and Dio Petres projects in northern Greece.

The order for Vestas includes the supply and installation of turbines, in addition to a 20-year Active Output Management 4000 (AOM 4000) service agreement.

Prior to that, the company bagged an order from BayWa for the 95MW wind project in Kronoberg County, Sweden.

In August, Vestas secured an order from E.ON’s subsidiary Avacon Natur for a 29MW wind farm to be built in Lower Saxony, Germany.