Vestas has secured an order to supply turbines for the 148MW Oyster Bay wind farm in South Africa from Enel Green Power, the renewable energy arm of Italy’s Enel. 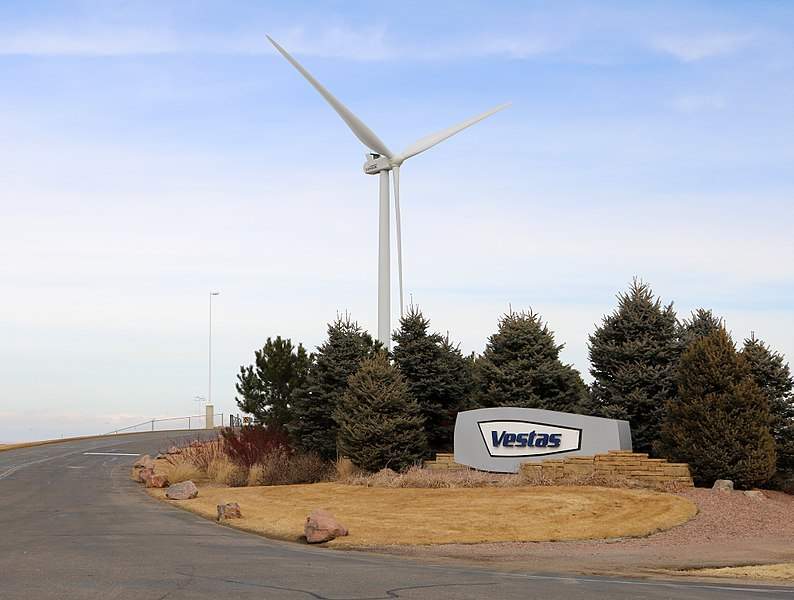 Under the contract, the Danish firm will supply 41 V117-3.45 MW turbines for the Oyster Bay wind farm, located in the Kouga Local Municipality, nearly 6km north of Oyster Bay in Eastern Cape Province.

Vestas will deliver the turbines, each of 3.6MW, in a power optimized mode. The turbines for the new South African wind farm will each have a hub height of 91.5m.

Vestas’ contract for the wind farm includes supply, installation and commissioning of the wind turbines along with a five-year Active Output Management 5000 (AOM 5000) service agreement.

The Danish turbine manufacturer plans to deliver and install the turbines for the Oyster Bay wind farm during the second half of 2020.

Last week, Enel Green Power had given Vestas a contract to supply 70 turbines for the Karusa and Soetwater wind farms in South Africa, which have a combined capacity of 294MW.

The turbine manufacturer said that its total order intake from the latest wind auction in South Africa is now 441MW following the contract for the Oyster Bay wind farm.

Vestas Northern & Central Europe president Nils de Baar said: “The closing of auction round four is a significant milestone in the continuation of the renewable energy program in South Africa. It marks a very positive restart of the South African wind market, which holds great potential for future projects.”

Vestas had previously worked with Enel Green Power in the Eastern Cape Province for the 88MW Nojoli Wind Farm, which in October 2016, became the first wind project of the Enel subsidiary to enter into production in South Africa.