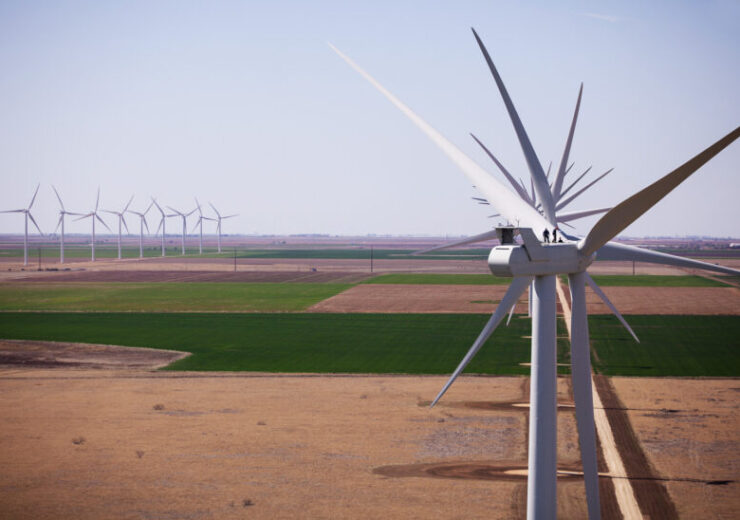 A wind farm in Texas equipped with the V100-2.0 MW turbines manufactured by Vestas. (Credit: Vestas)

Vestas has announced that it will stop production at three of its European factories in Germany, Spain, and Denmark, as part of its efforts to sustain an efficient operating model and manufacturing footprint.

Nearly 650 jobs at the three locations will be impacted due to the closing of operations.

The Danish wind turbine manufacturer said that the decision has been taken in order to meet the manufacturing requirements of its changing product portfolio.

The factories that will be closed are located in Lauchhammer in Germany, Viveiro in Spain, and Esbjerg in Denmark.

“While Vestas will sustain a strong footprint in Europe across manufacturing and service activities, it’s always hard to make decisions that negatively affect our good, hardworking colleagues at Vestas.”

According to the Danish firm, its Lauchhammer factory had scaled down activities for the last two years. The plant has been manufacturing a limited number of blades for the V117 and V136 turbines.

Nearly 460 people are employed currently at the German turbine blade manufacturing plant, which is expected to close by the end of this year.

Vestas expects its other blade factories in other parts of the world to supply blades for its V117 and V136 turbines.

The Viveiro factory of the company is used for manufacturing generators for the 2MW onshore platform along with control panels for the V164 offshore turbine for global markets. The factory has a workforce of around 115 and is expected to close by the year-end.

The factory closure is being driven by the fall in demand for the 2MW platform and the necessity to optimise offshore manufacturing, said the company.

On the other hand, the company’s factory in Esbjerg has been supplying the V164 and V174 offshore turbines with power conversion modules. The Danish factory employs nearly 75 people and will be closed during the first half of next year.

Vestas said that the demand for the power conversion modules will move gradually to mainly non-European markets and will be supplied through more localised manufacturing facilities.

The company supplies onshore and offshore wind turbine components to its customers from 12 sites across Europe that include its own facilities and that of its supply chain partners.

Earlier this year, the Danish turbine manufacturer laid out plans to optimise its workforce across three factories in Colorado, US amid reduced market demand. As a result, nearly 450 jobs were impacted.