The Blue Marlin offshore wind project, once completed, will produce up to 10,000GWh of energy per annum to supply about 20% of Victoria’s electricity requirements in 2040 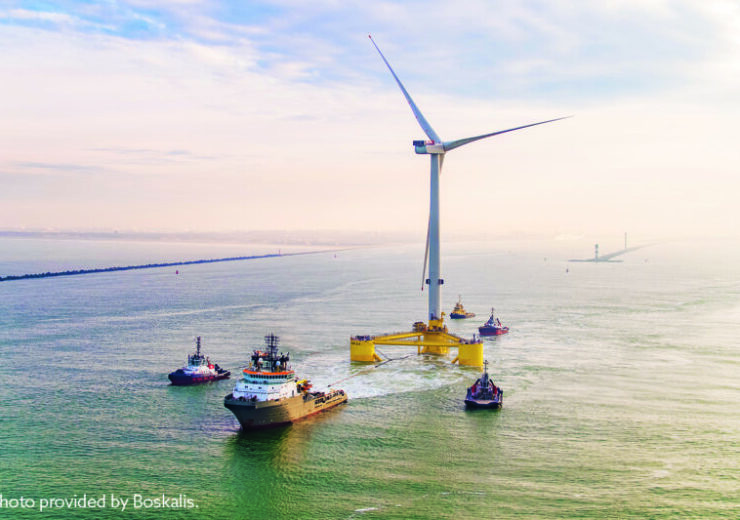 To be located more than 23km off the coast, the Blue Marlin wind project is said to be a significant part of the offshore wind portfolio of Vena Energy in the Asia-Pacific region.

The construction works at the site are expected to be carried out in several phases, beginning in 2028.

The offshore wind project will be developed with a capacity of 500MW and up to 35 wind turbines per stage.

Vena Energy Australia head Owen Sela said: “Recent changes in regulation and market landscape has highlighted the importance of offshore wind as a large-scale renewable energy source that has the potential to deliver improved security of supply, greater diversity in the energy mix, and better outcomes for electricity consumers.

“Climate change presents a real and ever-present threat to the environment, as well as our way of life, and Vena Energy is committed to accelerating the development of innovative renewable energy projects and generation of clean, sustainable energy in Australia.”

Once completed, the Blue Marlin offshore wind project is said to produce up to 10,000GWh of energy annually to supply about 20% of Victoria’s electricity requirements in 2040.

The Australian offshore wind project is expected to significantly contribute to the economy over its lifespan and create more opportunities for businesses and employment.