Vectren shareholders have approved the $6bn merger of Vectren with rival US gas and electric utility CenterPoint Energy. 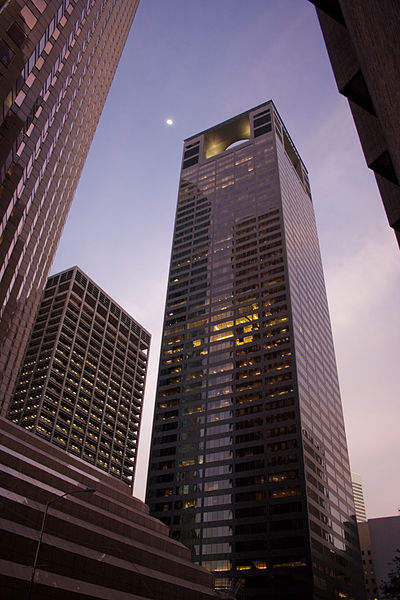 The proposal to approve the merger was supported by 61.6 percent of Vectren Corporation’s outstanding common shares entitled to vote, or more than 95 percent of the shares voted.

Also approved was the non-binding advisory proposal regarding compensation for the Company’s named executive officers in connection with the merger.

Final consummation of the merger is subject to various conditions, including approvals, clearances or orders from various regulators.

Clearance under the Hart-Scott-Rodino Act and approval of the Federal Communications Commission for the transfer of control of radio licenses held by the company’s subsidiaries have already been received.

While neither Indiana nor Ohio has approval authority over the merger, informational proceedings with regulators in both states have been initiated, and the Indiana Regulatory Commission (IURC) has set a schedule for the review of information voluntarily submitted by the companies related to the merger, including a hearing on October 17, 2018.

A hearing before the Public Utilities Commission of Ohio is not expected.

A filing has also been made with the Federal Energy Regulatory Commission regarding the merger. That filing is still pending and no parties have intervened in the proceeding.

Subject to receipt of remaining approvals, the company continues to anticipate that the closing of the merger will occur no later than the first quarter of 2019.