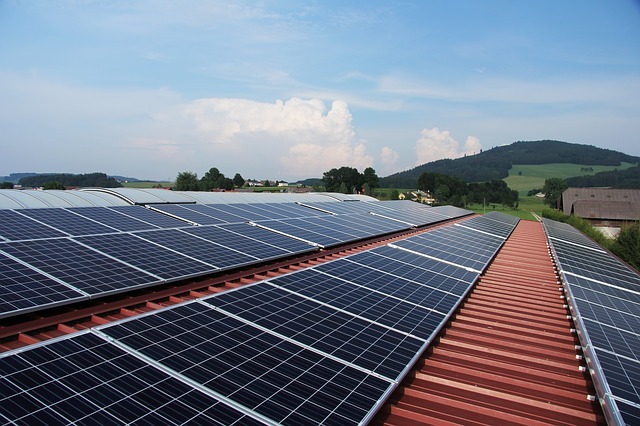 The solar farm will be located near Troy, Ind., on approximately 300 acres and will consist of about 150,000 solar panels. Today’s approval marks the next step toward Vectren’s carbon reduction plan of lowering carbon emissions by 60% over 2005 levels by 2024.

“We are pleased to receive authorization from the IURC as the final step in the process to adding more solar electric generation to our portfolio,” said Lynnae Wilson, chief business officer, Indiana electric. “This significant renewable resource, a key piece of Vectren’s Smart Energy Future vision, will be among the largest single-sited solar farms in the state and will serve Vectren customers for decades to come.”

Vectren’s 4 MW of solar generation already in service and this planned facility, which should be fully operational in the fall of 2020, are expected to generate enough power to meet the needs of more than 12,000 households per year. When including Vectren’s 80 MW of wind power purchased through contracts with the Benton County and Fowler Ridge wind farms and its 3.2-MW landfill gas facility in Pike County, there will be enough renewable energy in Vectren’s portfolio to power more than 35,000 homes.

In October, Vectren reached an agreement with the Indiana Offices of Utility Consumer Counselor (OUCC) and the Citizens Action Coalition to create a customer-friendly rate mechanism that maximizes the available tax incentives associated with solar projects and spreads all costs evenly over a 35-year period.