The bid for an early closure of Moorburg was part of the first auction process to reduce coal-fired power generation in Germany, which started earlier this year 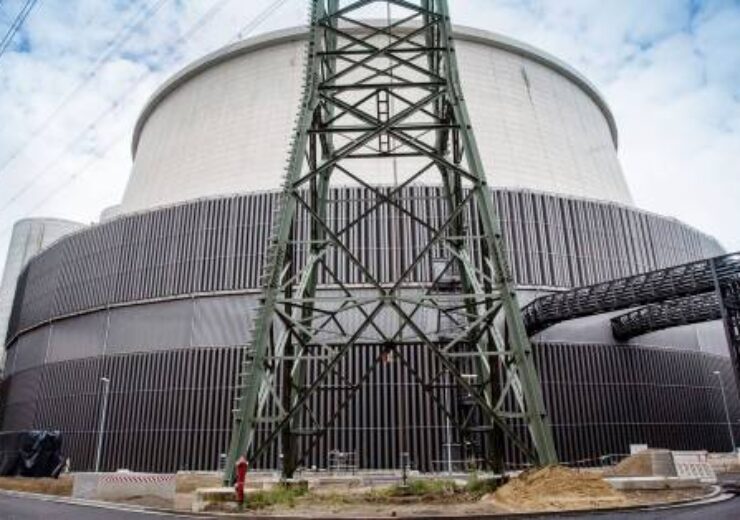 The German Federal Network Agency (Bundesnetzagentur) has today decided to award compensation for a complete phase-out of Vattenfall’s coal-fired power plant Moorburg in Hamburg. This means that Moorburg can be phased out earlier than previously planned.

The bid for an early closure of Moorburg was part of the first auction process to reduce coal-fired power generation in Germany, which started earlier this year. Companies that are operating coal-fired power plants in Northern Germany were asked to hand in their bids for a total of four gigawatts of capacity to be phased out.

“We welcome this decision. It provides clarity and will enable us to phase out Moorburg earlier than previously planned. Although the plant, which started operations in 2015, is one of the most modern in Germany, an early closure is in line both with the German state’s plan to reduce emissions from coal-fired electricity production, and Vattenfall’s strategy to make fossil-free living possible within one generation,” says Anna Borg, President and CEO, Vattenfall.

“Against the background of the German coal phase-out law, we have been looking at several alternatives for Moorburg, including change of fuel and divestment of the plant. Now we will progress with the planning for the early closure of the plant, which includes supporting our employees to find new jobs or in a responsible way agree on other options,” says Tuomo Hatakka, Vattenfall’s Country Representative in Germany.

In a next step, the German transmission system operators will decide by early March 2021 on the systemic importance of Moorburg. If Moorburg is not classified as system relevant, the firing of coal will be stopped at the latest on July 1, 2021. If Moorburg is classified as relevant by the regional transmission system operator, and the German Federal Network Agency confirms this assessment, the power plant will have to be kept in reserve for a period to be determined.

In line with the purpose of the coal phase-out law, companies participating in the auctions should not disclose the compensation amounts as those are sensitive information in a competitive market.