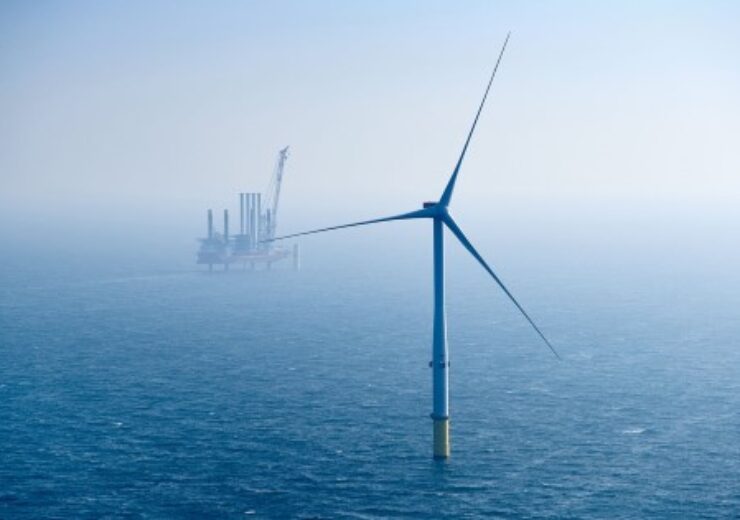 First power from the Norfolk Boreas project is anticipated to be produced in the mid-2020s. It is expected to offset three million tonnes of CO2 per year after its commissioning.

The project, which is part of the company’s planned 3.6GW Norfolk Zone, will generate electricity equivalent to the yearly consumption of nearly two million households in the UK.

Vattenfall said that it expects a consent decision on the Norfolk Vanguard project ahead of the next UK Contract for Difference (CfD) allocation round.

The Swedish firm will take final investment decisions on the two offshore wind farms only if the company is successful in the CfD process.

Vattenfall wind business area head Helene Bistrom said: “This is great news not only for Vattenfall, but for the whole offshore wind sector in the UK and the fight against climate change. Vattenfall’s Norfolk Zone will use the most advanced offshore technology available and is central to our strategy of maximising the benefits of offshore wind in our core markets.

“We now look forward to receiving consent for Norfolk Vanguard and proceeding with development of these two iconic projects.”

The company said that it will start engaging with the supply chain to prepare for the construction of the Norfolk Boreas offshore wind farm, which is likely to begin in 2023.

The Norfolk Boreas project also involves the installation of the associated infrastructure needed for exporting the electricity generated from it to the National Grid substation located at Necton in Norfolk.

Its development consent was given by the UK Secretary of State for Business, Energy and Industrial Strategy.

According to the UK government, Norfolk Boreas is the 104th Nationally Significant Infrastructure Project. It is also the 63rd energy application to have been studied by The Planning Inspectorate within the timescales put up in the Planning Act 2008.

The Planning Inspectorate chief executive Sarah Richards said: “The Planning Inspectorate has examined more than 100 nationally significant infrastructure projects ensuring local communities had the opportunity of being involved in the examination of projects that may affect them. Local people, the local authority and other interested parties were able to participate in the examination.

“The Examining Authority listened and gave full consideration to local views and the evidence gathered during the examination before making their recommendations.”