The purpose of the 120 MW Power-to-Heat unit is to produce and store heat from excess electricity, generated by renewable energy sources 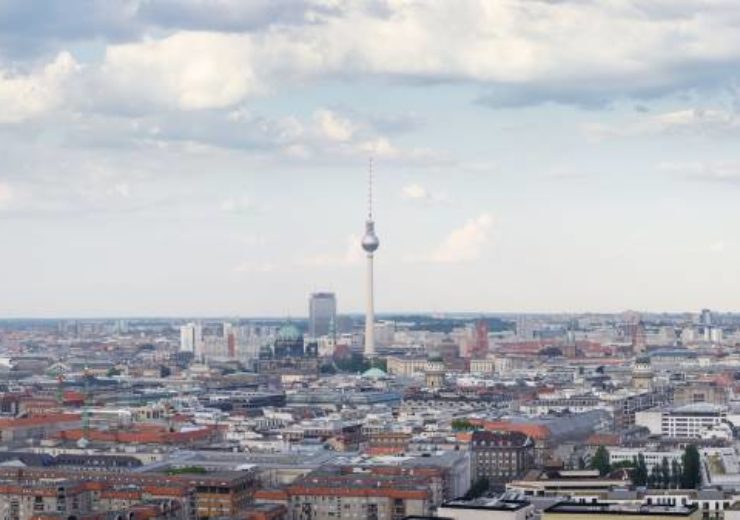 Vattenfall has connected Europe’s largest Power-to-Heat facility to the district heating grid at its Reuter West power plant in Berlin. The purpose of the 120 MW Power-to-Heat unit is to produce and store heat from excess electricity, generated by renewable energy sources.

The new Power-to-Heat plant in Berlin is the largest to date in Europe. The installed capacity of 120 MWth equals about 60.000 household water boilers.

“The Power-to-Heat plant is another important milestone of our coal exit in Berlin latest 2030 and a concrete step to enable a fossil-free living within one generation also in the capital of Germany,” says Tuomo Hatakka, Head of Business Area Heat at Vattenfall.

Vattenfall has invested almost 100 MEUR at site. Both, in the new Power-to-Heat asset, as well as in gas-fired heat-only boilers in Berlin’s Spandau district. Thereby, the coal-fired Reuter C plant can be decommissioned later this year which is in line with the climate protection agreement with the City of Berlin.