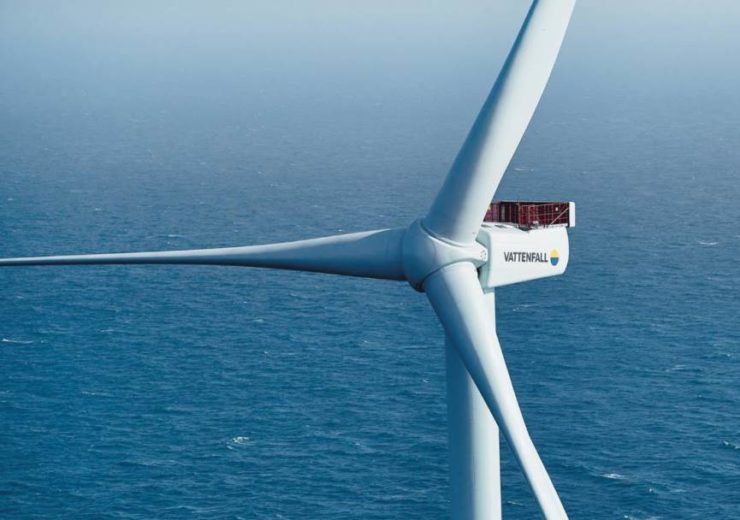 Swedish energy giant Vattenfall has announced the date of the inauguration of Horns Rev 3, the 407MW Danish offshore wind farm which is located in the North Sea.

The Crown Prince of Denmark Frederik André Henrik Christian will inaugurate the wind farm on 22 August. The ceremony will be held at the port of Hvide Sande.

Powered by 49 of MHI Vestas V164 of 8.3 MW turbines, the Horns Rev 3 wind farm will generate enough clean energy to power about 425,000 Danish households. The wind farm is located at a distance of 25km from the Danish West Coast.

Vattenfall CEO Magnus Hall said: “The opening of Horns Rev 3 is proof of our commitment to enabling a fossil-free living within one generation. We look forward to and are proud that His Royal Highness the Crown Prince will attend and start up the wind farm.”

Vattenfall won the bidding to build the wind farm in 2015

Back in 2013, the contract notice for the wind farm was first announced by the Danish Energy Agency. Vattenfall secured the project in 2015 by tendering a price of NOK77 (£9.5)/kWh.

Vattenfall completed investment closing for the wind farm by June 2016.

The turbines are claimed to start power generation when wind speed at the hub reaches between 3m/s and 5m/s and higher wind speeds, enabling the turbines to achieve maximum power output.

As a safety feature, the turbines have been programmed to shut down automatically, when wind speeds reach about 25m/s.