Vattenfall has announced plans to partner with GE Renewable Energy for the deployment of the American company’s latest offshore wind turbine, the 12MW Haliade-X in Europe. 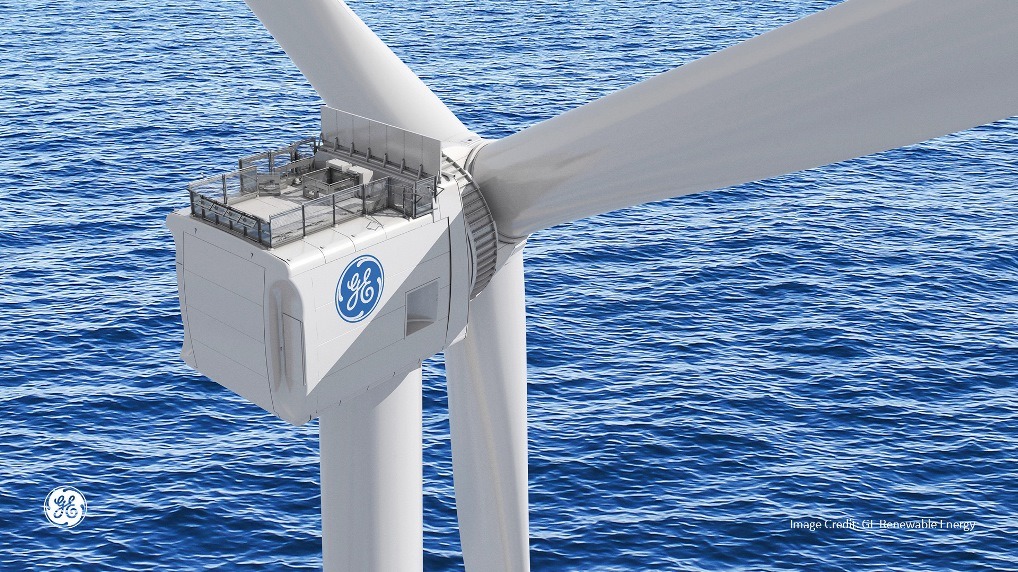 Vattenfall said that the development and production of the new turbine could mostly take place in France. The partnership is claimed to be a result of nearly a year of intensive exchanges between the two companies, during which Vattenfall conducted in-depth technical due diligence.

The two companies also worked on the customization of the platform. Final details will be revealed by this summer, as both the organizations will work on specific projects, Vattenfall said.

The production and development of the turbine will take place in France, while the nacelle will be assembled at GE’s factory in Saint Nazaire. The blades will be manufactured at LM Wind Power facility in Cherbourg.

Vattenfall senior vice president and business area wind head Gunnar Groebler said: “As a leader of the wind industry, we are constantly striving for top notch technology. The cooperation with GE Renewable Energy enables us to remain one step ahead in wind turbine technology developments.

“The size and performance of Haliade-X 12MW will support us to further improve the competitiveness of offshore wind energy production. Due to a lower number of turbines needed for future windfarms, there is also a positive impact on the environmental footprint.”

The 12MW turbine is claimed to feature a 220m rotor and 107m blades. Holding the largest capacity factor in the industry, each of the Haliade-X turbine can generate nearly 67GWh of clean energy annually, which is enough to power nearly 16,000 European households for a year.

GE Renewable Energy plans to install the Haliade-X prototype in Rotterdam this summer and to ship the first commercial units in 2021.

Gunnar Groebler continued saying: “Vattenfall wants to achieve fossil free living within one generation. By doing that it is also our role to use our capabilities to contribute to the development and reinforcement of the supply chain in Europe and in this particular case, in France.”

Few days ago, Vattenfall announced the beginning of construction at the Hollandse Kust Zuid 1 & 2 offshore wind farms in the Dutch coast of the North Sea. These wind farms will generate green electricity to power between 1 and 1.5 million Dutch households. Presently, geophysical surveys are taking place at the wind construction site.