Vattenfall has also commenced the second phase construction, which includes piling of remaining 104 foundations, and anchoring all the foundations to the sea bed 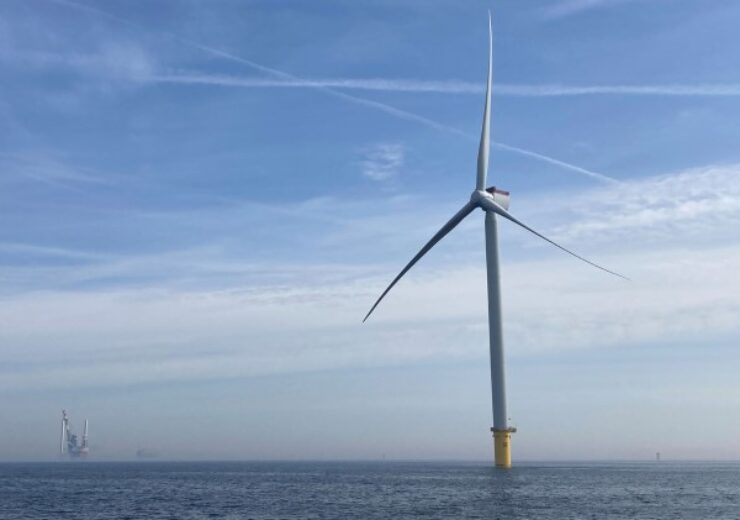 The Hollandse Kust Zuid (HKZ) offshore wind farm project is jointly owned by Vattenfall and German companies BASF and Allianz Capital Partners. It is being built by Vattenfall.

The company started the construction of HKZ in July last year at a site 18km off the coast of The Hague and Zandvoort.

The project will feature a total of 140 Siemens Gamesa turbines of 11MW capacity each.

Vattenfall senior turbine installation package manager Søren Andersen said: “With the arrival of the Wind Osprey in the week of April 12 and the loading of the turbine components, the first installation could start on April 16.

“The vessel will take four wind turbines on board each trip, with the goal of having all turbines installed by 2023.

“It is great to see how all the plans come together and how we shape the energy transition with the installation of these gigantic turbines. It is an absolute honour to be able to play a role in the transition to a fossil-free future.”

Vattenfall has also commenced the construction of the second phase of the project following the winter break.

In this phase, the company intends to start the piling of remaining 104 foundations, with plans to anchor all the foundations to the North Sea bed this summer.

Vattenfall plans to deploy Seaway’s Strashnov vessel to carry and install three foundations simultaneously, and use the Jumbo ship Fairplayer to place the platform on the foundation after it is installed.